An Apple executive confirmed that future iPhones will use USB-C 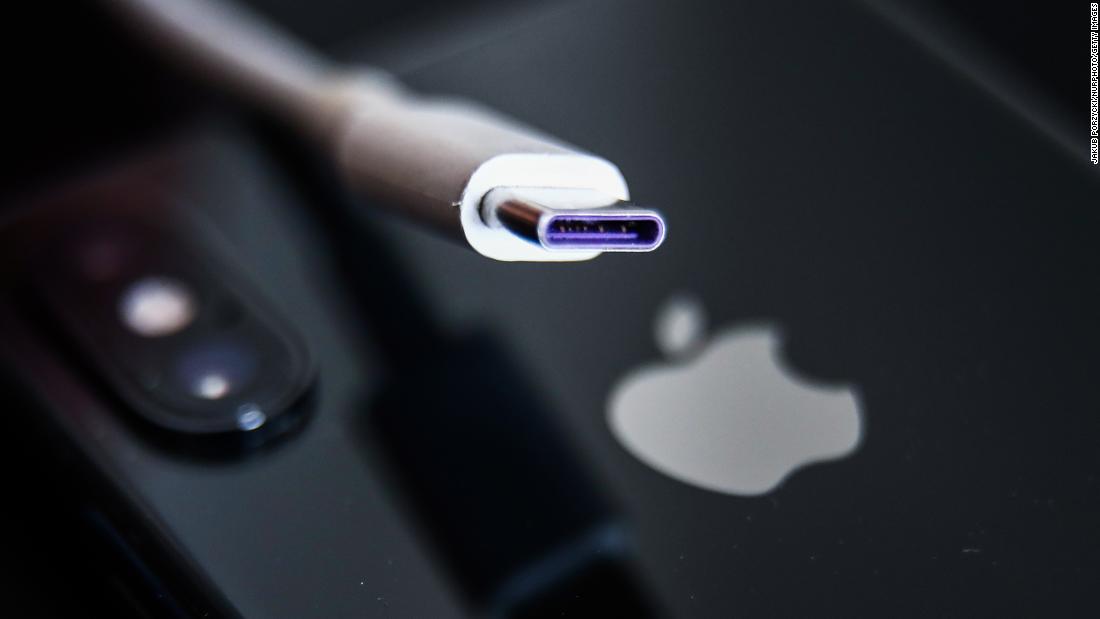 USB-C cable and Apple logo on iPhone are seen in this illustration photo taken in Krakow, Poland on September 25, 2021. (Photo by Jakub Porzycki/NurPhoto via Getty Images)

Greg Joswiak, Apple’s SVP of Marketing, revealed the company’s plan to switch the popular iPhone series to USB-C in a conversation with Joanna Stern of the Wall Street Journal. Joswiak stated in his statement regarding the choice that while “we will have to comply with the EU’s law,” it would have been preferable if the government had not been so prescriptive.

About last night… Apple confirms on stage to me that the iPhone will move to USB-C.

“We will have to comply [with the EU’s law]… but it would have been better to not have a government be that prescriptive,” said @gregjoz.
https://t.co/IkEY5Bkeo8

Joswiak had before declared that whenever governments wanted to use technology to accomplish something, he was comfortable with working with them. He immediately gave the example of making phones better hearing aid compatible for persons with hearing impairments.

Greg Joswiak then brought up a time when, in his opinion, everything was in order, when the EU questioned why customers should be required to purchase several power adapters. In response, Apple introduced adapters with removable cables so users could “choose the cable that was appropriate for their device.”

The Apple SVP of Marketing, despite their differences, is still not quite comfortable with the notion of a government dictating exactly how or what technology should be.

Earlier last month, the EU decided to mandate USB-C for all electronic devices, including the iPhone. The famed lightning cord from Apple, which is prominently displayed on its extensive array of iPhones to Macbooks, will virtually come to an end as a result.

By the end of 2024, tech companies must create products with USB-C charging ports, according to the European Parliament. This covers tablets, phones, and cameras sold within the EU, and by the end of 2026, laptops will also be covered by the regulation.

Given the rumors that Apple may decide to make the iPhone portless, one way the company may avoid this is by omitting the charging port entirely. This would encourage customers to choose wireless charging systems rather than even consider a cord to plug their phones into. However, this may occur following the release of the iPhone 15.

Due of the abundance of cables, there is an issue with e-waste that the EU is attempting to address with this new rule. Additionally, according to estimations made by the parliament, this proposal might save its citizens some €250 million annually.