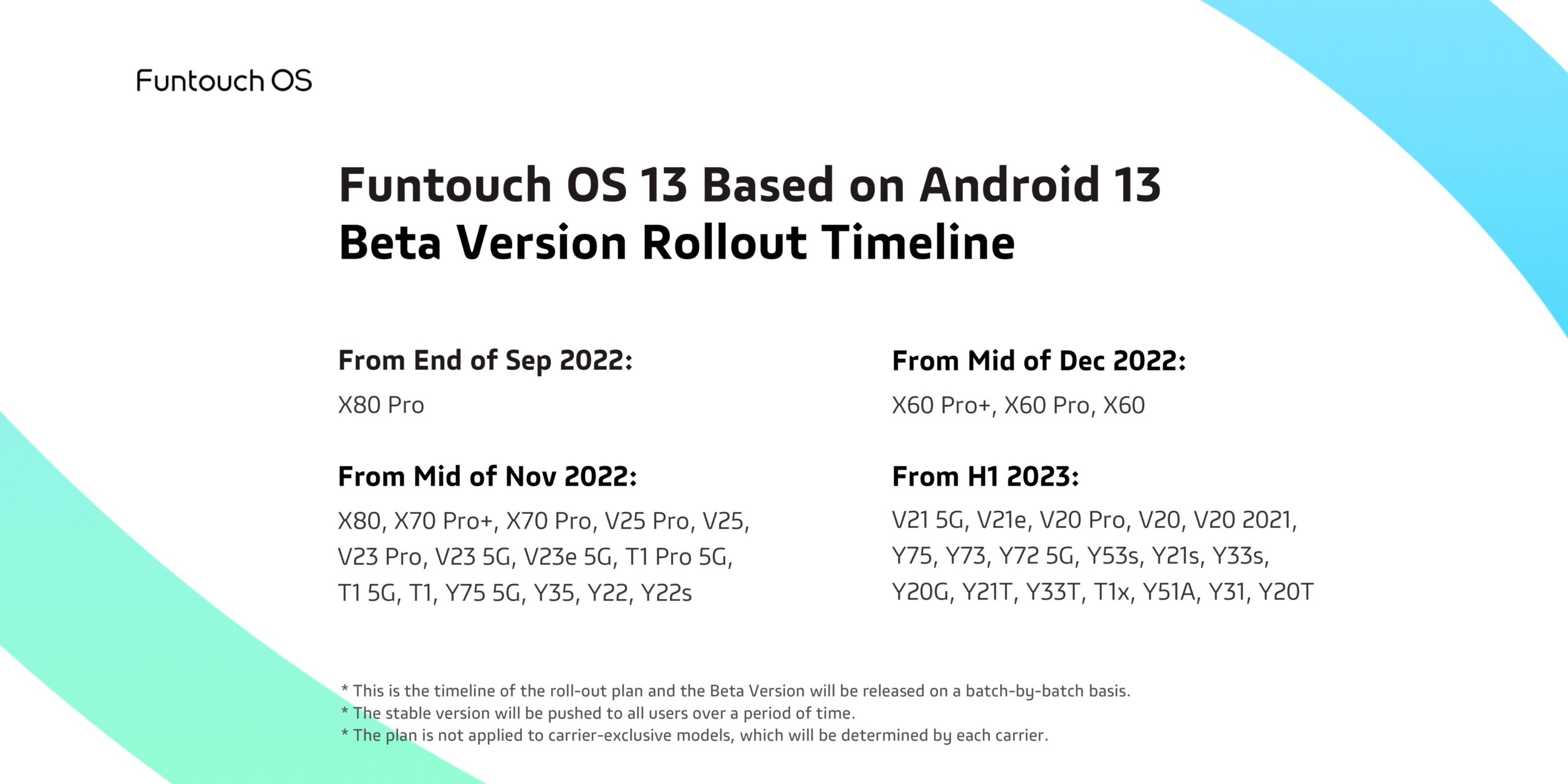 The Vivo X80 Pro may use stable Funtouch OS 13, and additional devices are anticipated to follow.

Despite having the same parent company as Oppo and OnePlus, Vivo’s devices haven’t exactly received the same level of software updates as those of other manufacturers. That has changed with the introduction of Funtouch OS 13 for the Vivo X80 Pro, which is based on Android 13.

Vivo has announcedthat the stable version of the most recent Funtouch OS, with many improvements over the previous Funtouch OS version, is now available globally for its competitor to the greatest Android phones. Of course, the standout features are the customizing choices, such Material You’s option for theming and app icon colors that coordinate with your phone’s backdrop.

Also a point of pride for Android 13 is privacy. The most recent version of Vivo’s Funtouch OS now has an enhanced app pinning capability for data security. It helps when someone else uses your device, like a family member or coworker, as you can select which apps they have access to. It consequently restricts access to particular apps on your device. In Funtouch OS 13, you may now choose to prohibit particular apps from accessing your gallery, which includes the option to hide photographs and videos.

Vivo’s own system manager, dubbed iManager, has also received an update that makes it possible to turn down resource-intensive apps. In order to avoid overheating, it is intended to decrease the number of open apps and modify CPU frequency.

The update also improves the video editor on Funtouch OS by enabling users to mute video while editing and change the volume for a particular section of the movie. The ability to eliminate animations has also improved, along with color correction and inversion.

This week, Vivo begins to push out these features for the X80 Pro on the stable channel. In order to give us a better sense of when the update would be available for additional Vivo models, it has provided a beta roadmap on Twitter. Before the year is up, stable Android 13 will be released for the V25 series, the forerunner to the X80 Pro, and a number of other devices.