Android 13 was discovered running on the Galaxy Tab A7 Lite, A22, and A03s 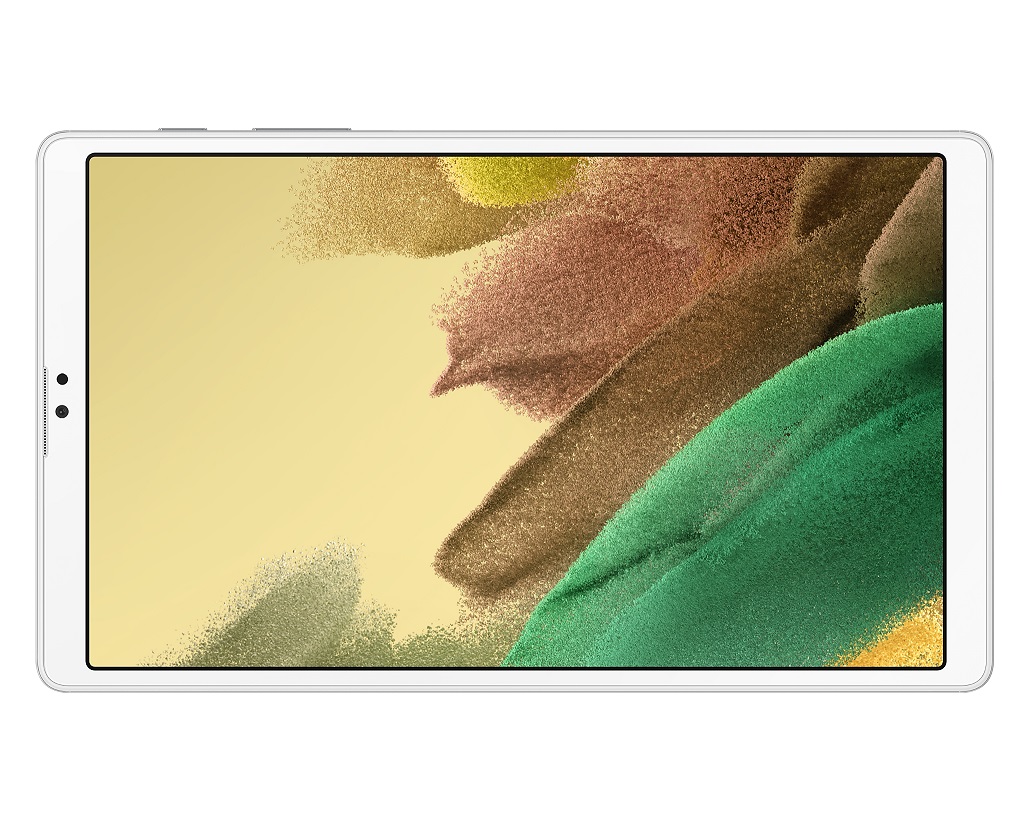 Several affordable Galaxy devices, including the Galaxy A22 5G, the Galaxy A03s, and the Galaxy Tab A7 Lite tablet, are now being tested with Android 13. The Wi-Fi Alliance database currently lists these three devices as running Android 13 on them. They have been given the go-ahead by the organization, which suggests that they may receive the Android 13 update soon.

The Wi-Fi Alliance just validated the Galaxy A22 5G and the Galaxy Tab A7 Lite, both running Android 13. The Galaxy A03s with Android 13 was certified by the WFA last week.

Nobody should be surprised that these devices are currently being prepped for the One UI 5.0 update, which is based on Android 13 given Samsung’s firmware update approach. But these Wi-Fi Alliance certifications essentially prove that Samsung has begun developing Android 13 for at least the Galaxy A22 5G, A03s, and Tab A7 Lite.

Uncertainty exists over the potential release timing of the update for these devices. The Galaxy Z Fold 4 and Z Flip 4, as well as the Galaxy S21 and Galaxy Note 20 lineups, are currently receiving a lot of attention from Samsung as they prepare One UI 5.0 beta updates for them. There is a chance that the One UI 5.0 upgrade for the Galaxy A22, A03s, and Tab A7 Lite won’t arrive until next year. This is because these devices will probably receive priority and be put higher up in the line for the Android 13 update.

One UI 5.0 may only be available on the Galaxy A53, a mid-range Galaxy A phone, before the year is over, which suggests that flagship handsets may not be the only ones to receive the upgrade in 2022. Only time will tell where this leads us since firmware release dates are prone to change.