Oppo aims to create a Samsung Galaxy Z Flip rival on its own. 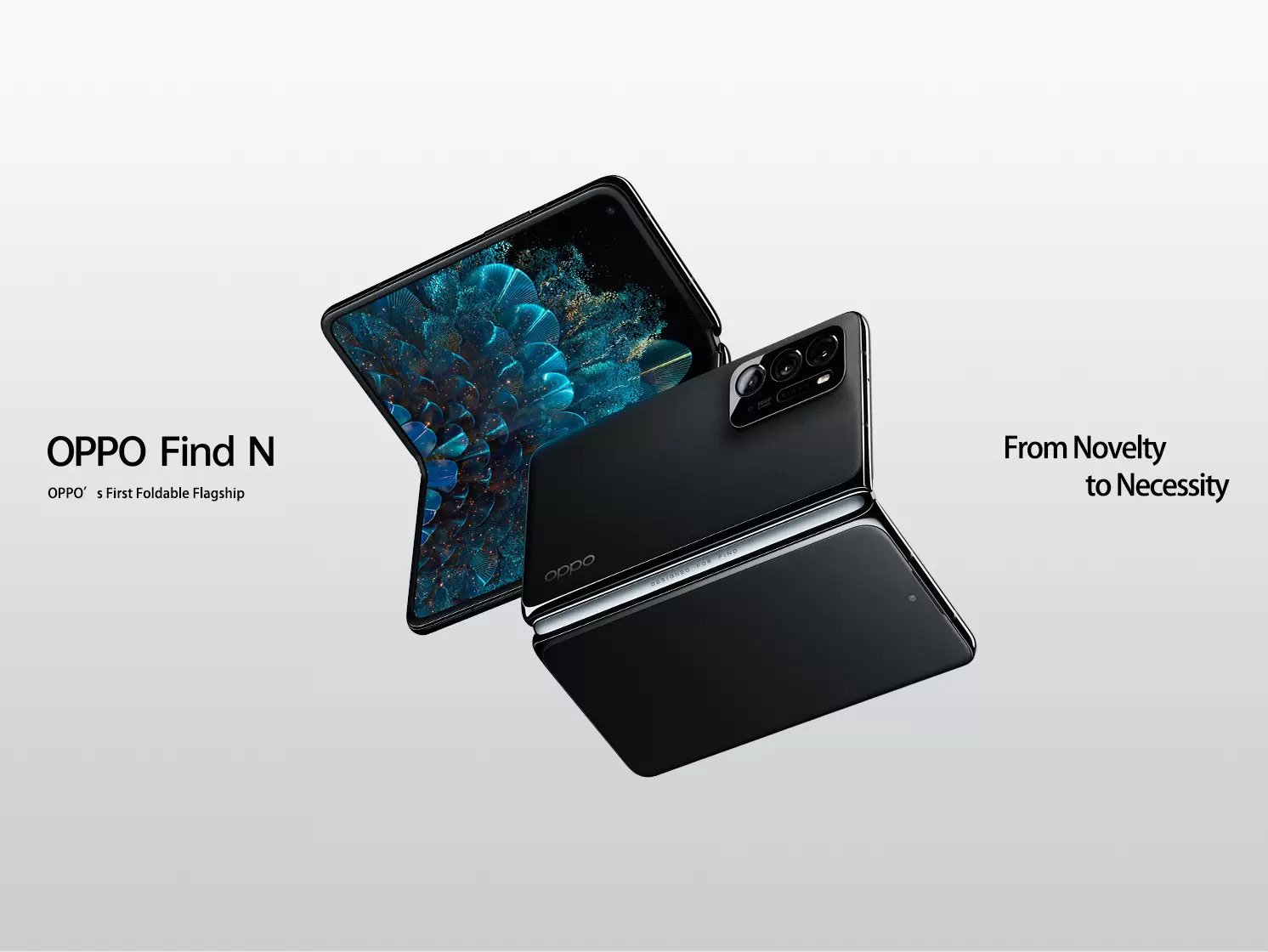 One of the most well-liked foldable phones produced by Samsung to date is the Galaxy Z Flip series, and it’s easy to understand why. Despite not being very inexpensive, it is still more affordable than the Fold series, and it still has that nostalgic appeal that makes us think of the feature phones from our youth.

Having said that, it appears that Oppo also wants a piece of the action. A Weibo story claims that Oppo is planning to make its own version of the Samsung Flip series, which will include a 6.8-inch inner foldable display with a 2520×1080 resolution. Additionally, it will include a 3.26-inch outside OLED screen.

Be aware that Oppo has already attempted to produce foldables. It makes likely that the business would contemplate a device that would compete with the Flip series given that it had previously released the Oppo Find N, which went up against the Samsung Fold series. No date has been given for the release of this specific Oppo phone, so we’ll just have to wait and see.