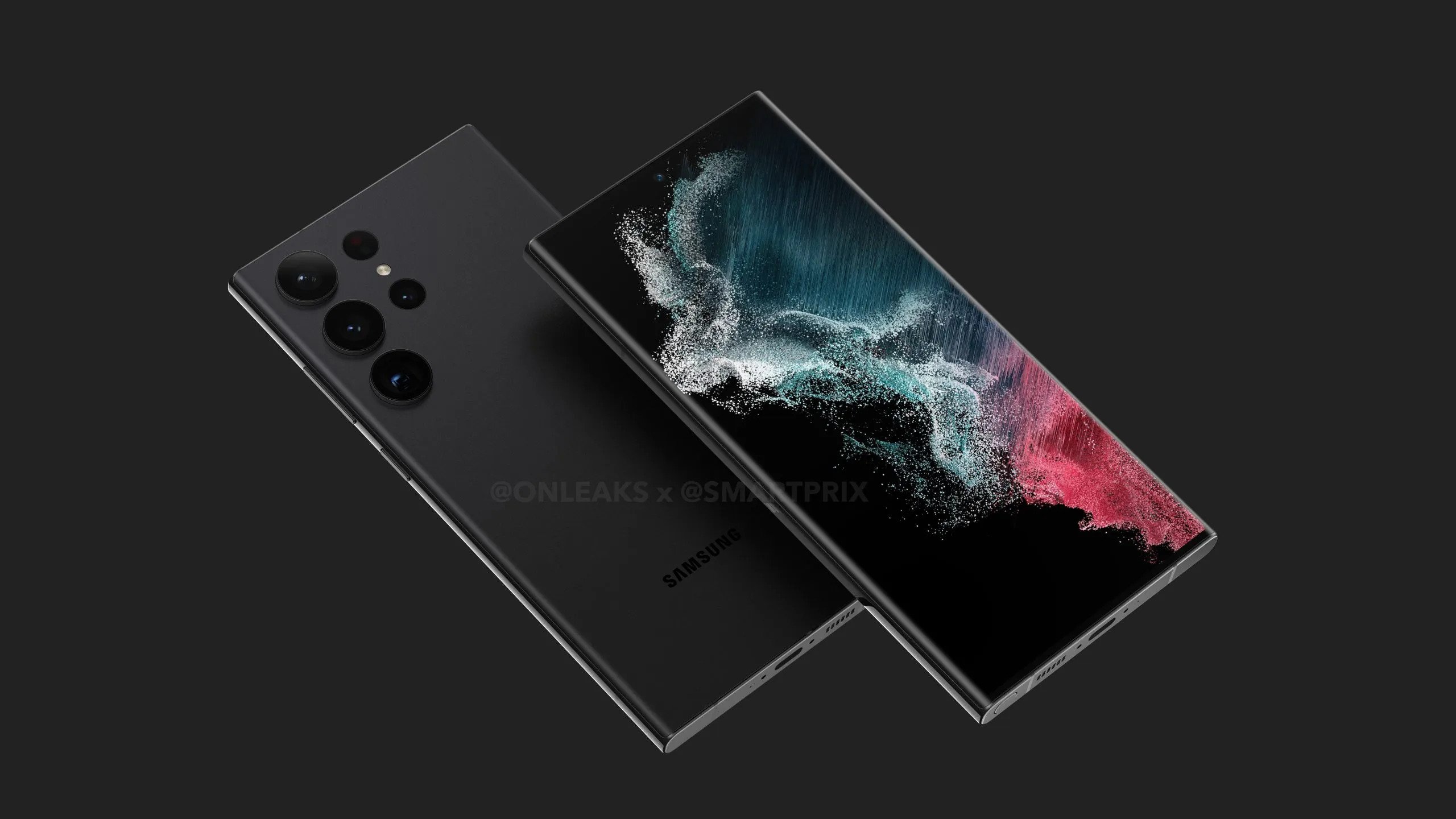 Over the past few weeks, the Geekbench website has featured the entry-level Galaxy S23, the Galaxy S23+, and the top-tier Galaxy S23 Ultra numerous times. Those benchmark results weren’t precisely what you would anticipate from the Snapdragon 8 Gen 2 chipset, as expected. This is probably because Samsung is currently perfecting its upcoming flagship series.

Naturally, benchmark results are meaningless if the device performs poorly in actual use, so we wouldn’t advise getting very enthused just yet. Furthermore, if you have your eyes set on the Galaxy S23, we advise that you set them even lower because all of the benchmark listings for the base model currently show results that are more in line with those of the Galaxy S22 series phones.

That’s probably because the base model’s smaller footprint causes the components to be packed closer together and leaves less room inside for heat to dissipate as quickly and effectively as the Galaxy S23 Ultra or the Galaxy S23+ (which sits a couple hundred points below the S23 Ultra at the moment). 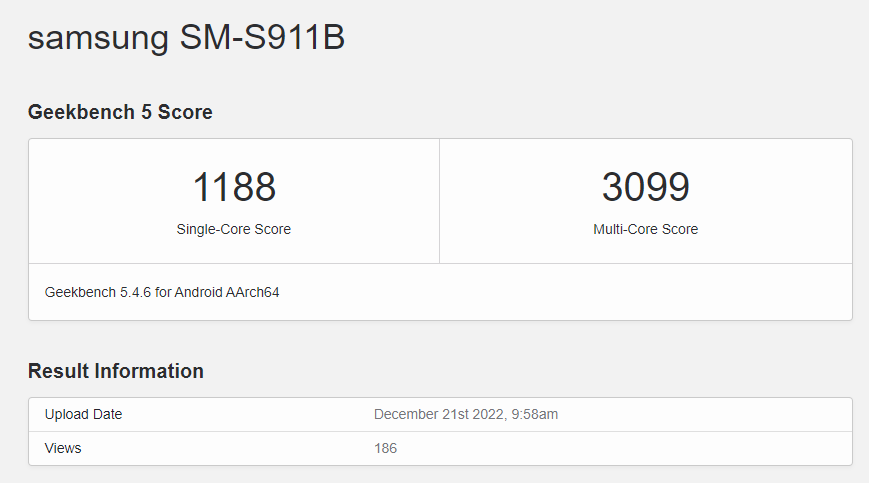 However, we must approach everything with a healthy dosage of caution until the Galaxy S23 series becomes official. Galaxy S23 performance, however, should be good based on the Galaxy S22 series, Galaxy Z Fold 4, and Z Flip 4, in part because the entire S23 series is anticipated to be powered by a slightly supercharged Snapdragon 8 Gen 2 CPU.

We only hope Samsung doesn’t put too much emphasis on the chip’s performance to the point where it compromises battery life. Thanks to the TSMC-produced Snapdragon 8+ Gen 1, the Galaxy Z Fold 4 and Z Flip 4 have incredible endurance for their battery capacities, and it would be a shame if Samsung weren’t able to replicate that on the Galaxy S23, S23+, and S23 Ultra in the pursuit of peak performance that most customers might never need in everyday use.