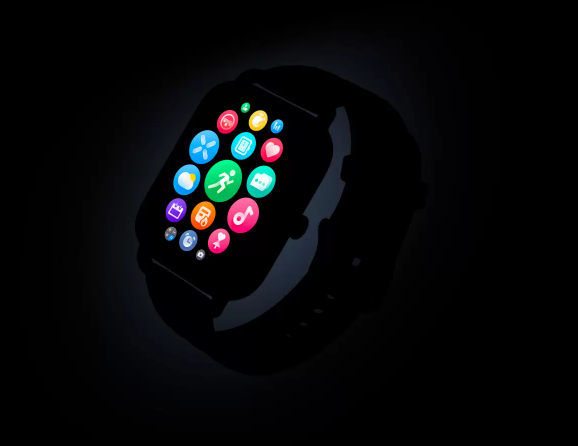 The OnePlus Nord Watch, the company’s first wristwatch under the Nord brand, was teased last week after months of rumors. The Nord Watch is reported to be a less expensive option with a fitness tracking focus than the OnePlus Watch. The wearable is expected to become official in the coming days, but OnePlus has already shared some of its important specifications. This is characteristic of the business because it contributes to the continued buzz surrounding the product.

The wearable will include a 1.78-inch 60Hz AMOLED display with a rated peak brightness of 500 nits, according to the official OnePlus Nord Watch page. With its 105 sports modes, it would be possible to keep tabs on activities like yoga and cricket. OnePlus will provide the watch access to more than 100 watch faces for personalization. But the wearable won’t come with them already installed. As an alternative, you will need to download them through the N health companion app, which is accessible on both iOS and Android. 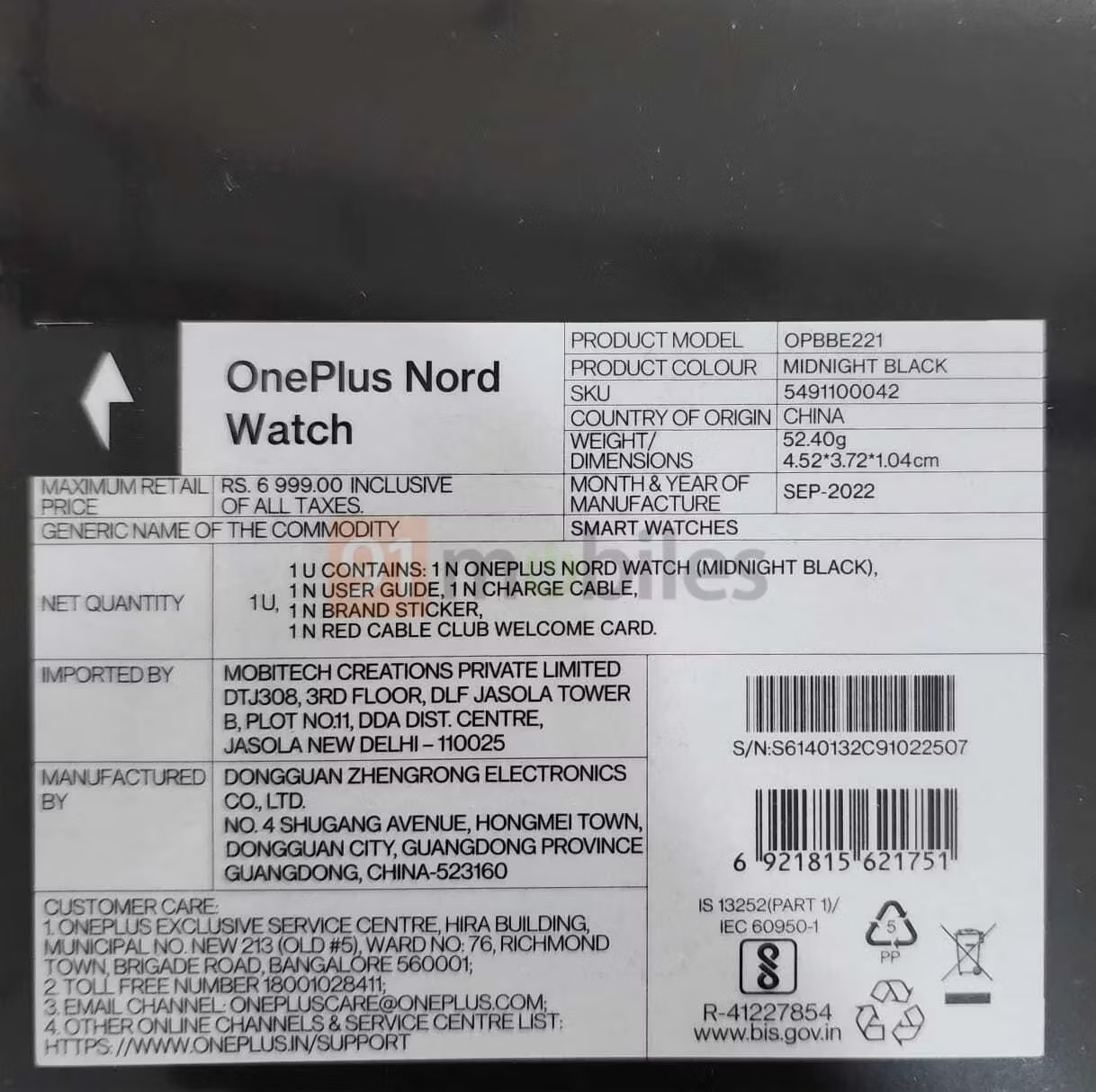 More information regarding the OnePlus Watch has surfaced thanks to retail box photos that were leaked (via 91Mobiles). The watch will reportedly weigh 54 grams and have a navigation button on the right side. Although it resembles the Digital Crown on the Apple Watch, it is unknown if it will spin or not. The price of the watch is listed on the box as Rs 6,999 ($93). The retail pricing, which was supposed to be around Rs 4,999 ($65), indicates that it will most likely be less expensive than that. Additionally, Wear OS won’t run on the Nord Watch due to its low price. As with other wearables in this price range, LiteOS is what you should anticipate seeing instead.

The first iteration of the OnePlus Watch was a colossal disaster that received harsh criticism for the user interface. The company has since experimented with exercise bands, but they have likewise proved subpar. We’ll have to wait and see if OnePlus has improved since its errors with the Nord Watch.