Nothing tells when the Ear Stick will be released 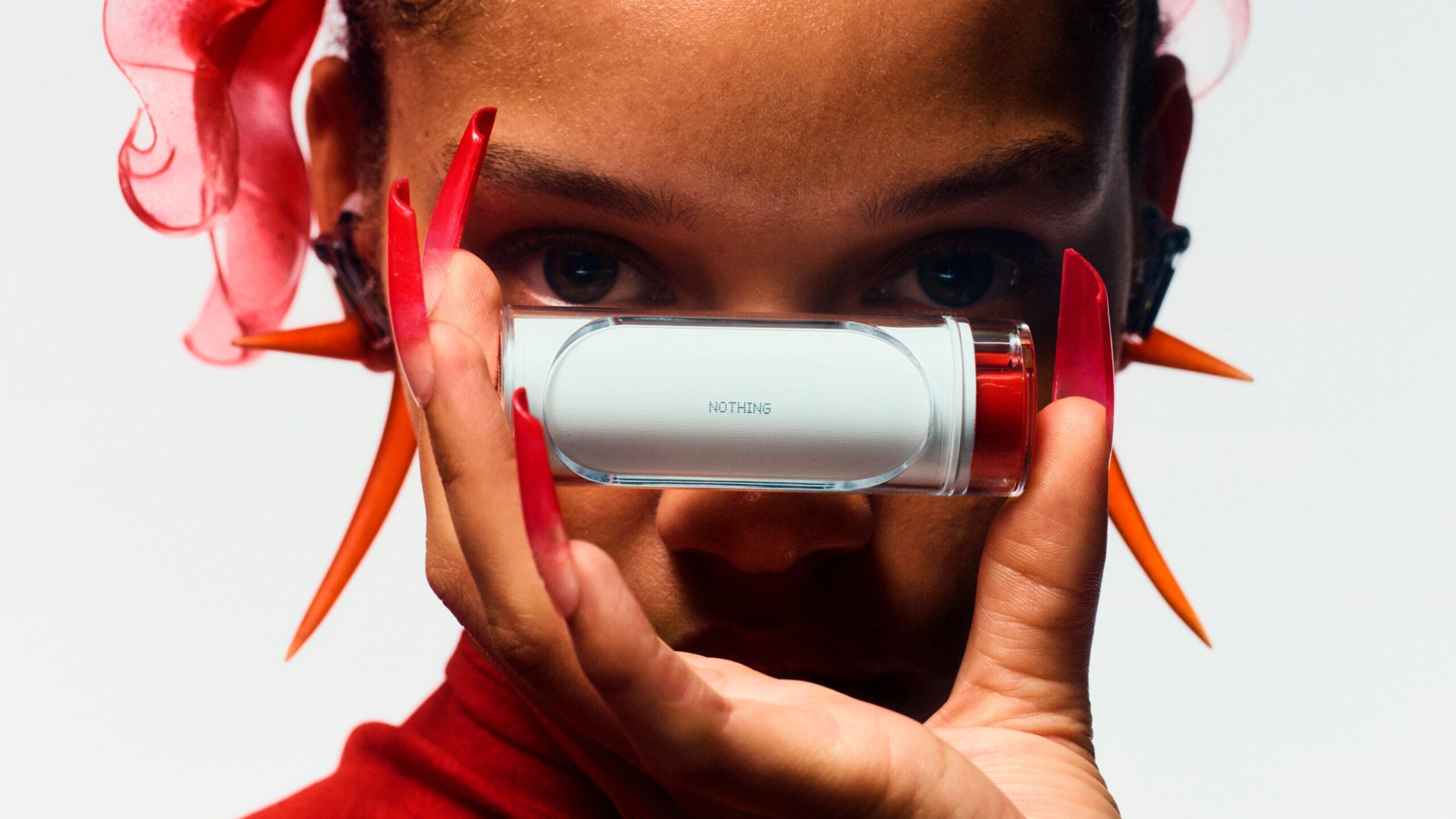 At London Fashion Week on September 21, the Nothing Ear Stick was teased by the technology company Nothing, based in London. On October 26, the business will hold a live unveiling event for its new next-generation earbuds.

We first saw a glimpse of the Ear Stick’s charging case during London Fashion Week. The charging case has a distinctive cylindrical shape that is said to be influenced by contemporary cosmetics and resembles a lipstick jar. However, Nothing refrained from displaying how its updated earbuds appear.

But it appears like the wait for the Ear Stick’s official release won’t be too long. There is no mention of a live unveiling event for the Ear Stick on the company’s website. On October 26 at 7:00 PM PT, the event will be broadcast on the business website.

But back in late June, a Twitter user named Mukul Sharma shared a leak that displayed the earbuds’ largely unaltered form. The addition of two dots and new branding seemed to be the only variations.