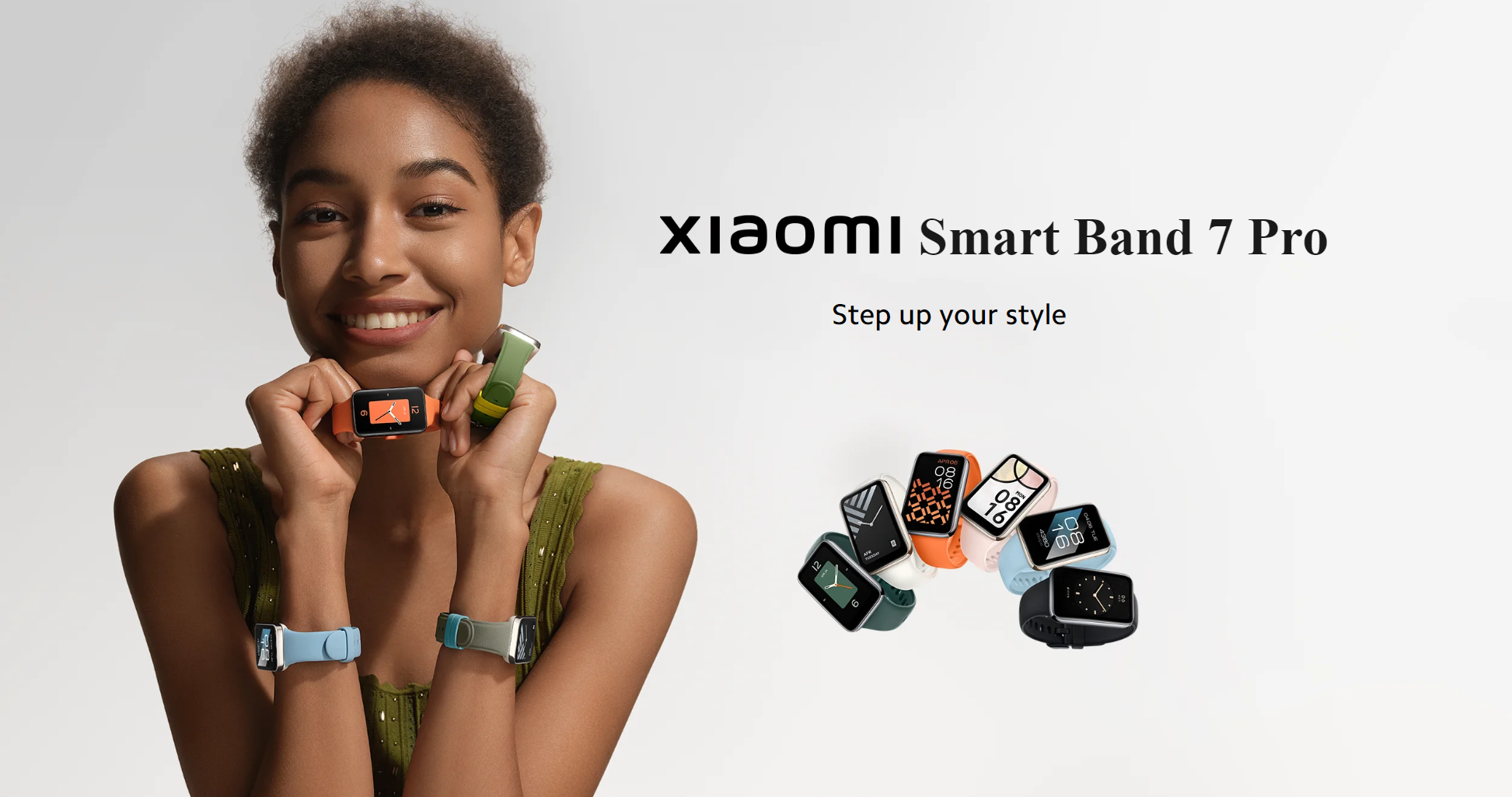 The Smart Band 7 Pro has now been made available worldwide, according to Xiaomi, who first introduced the gadget in China in July.

The wearable, often referred to as the Mi Band 7 Pro, is more of a smartwatch than a fitness tracker. In comparison to its namesake, it boasts a significantly larger 1.64-inch AMOLED screen, a new user interface, always-on display functionality, and a handy ambient light sensor that instantly adjusts screen brightness.

Its fitness tracking kit includes 117 sport tracking modes that would be of interest to very picky users, continuous SpO2 and heart rate monitoring that should be appealing to runners, and built-in GPS. Additionally, there is an on-device running coach that offers users of various levels of expertise a selection of ten pre-planned programs to increase endurance or enhance performance.

Other conveniences include up to 12 days of battery life for individuals who forget to charge their band and a 5ATM water resistance rating for swimmers. According to reports, those who truly push the product might expect to endure for little under a week.

Fans of the Mi Band have been clamoring for everything in the Smart Band 7 Pro. But the cost of all these improvements is higher.

In Europe, the Xiaomi Smart Band 7 Pro is available from the company’s various sales channels for €99 (about $97). Comparatively, the Mi Band 7 is available for about €55 (about $54). Regardless of your opinion on the Smart Band 7 Pro’s 80% price premium, the Fitbit Inspire 3 is its main rival in terms of price.