Specifications, colors, and photos for the upcoming Redmi Pad 4G have leaked 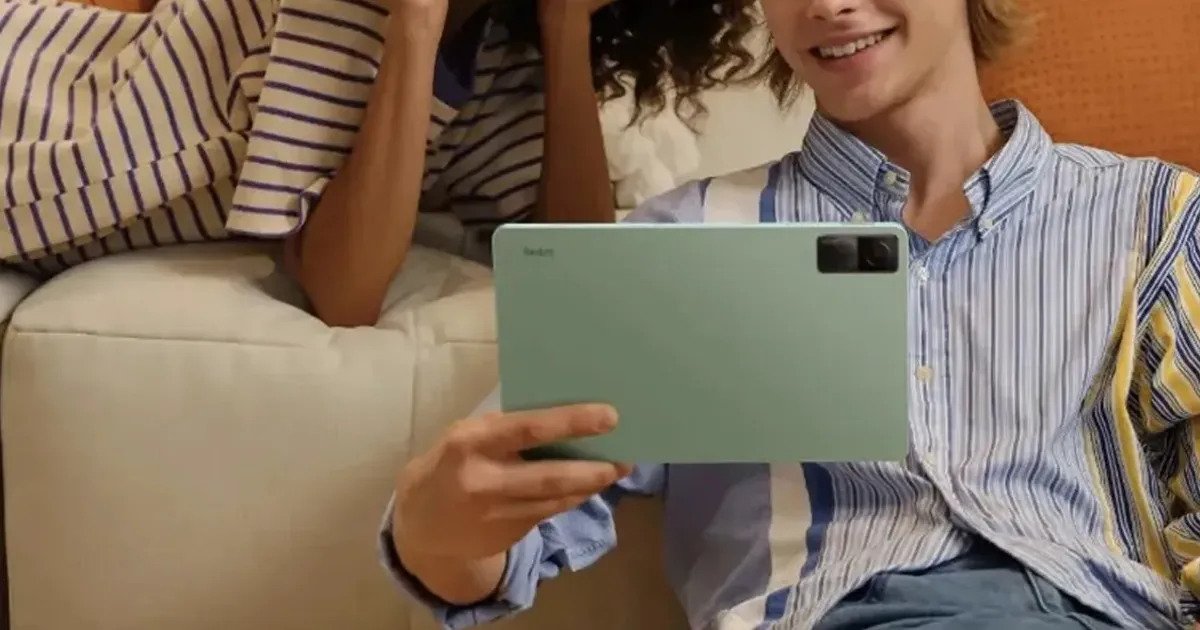 The Xiaomi subsidiary is getting ready to introduce its new Redmi Pad 4G, which is anticipated to be a more affordable choice after being in the spotlight for its Redmi Pad 5G. The Redmi Pad 4G will be the first tablet in history to be certified for low visual fatigue. The firm has not yet revealed the launch date, however 91Mobiles Hindi has already published the specifications, photos, and colors according to tipster Sudhanshu Ambhore.

According to the most recent rumor, the 10.61-inch LCD panel on the Redmi Pad 4G would have 2,000 x 1,200 resolution, 90 Hz refresh rate, 1 billion or more colors, 400 nits of peak brightness, and a 1500:1 contrast ratio. This tablet will become the first to receive a Low Visual Fatigue Certification. It will also have small bezels surrounding the display and built-in blue light mitigation. The photographs that have been circulated also corroborate the tablet’s three color options: grey, silver, and green. 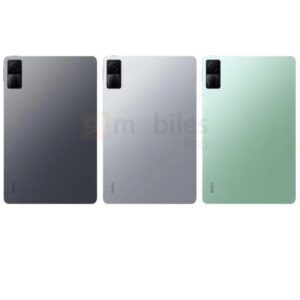 The 8,000mAh battery for the Redmi Pad 4G is anticipated to offer 18W fast charging. Additionally, it is said that the corporation would include a 22.5W charger with the tablet box. Additionally, quad Dolby Atmos speakers could be present.

Moving on to the Redmi Pad 4G’s optics, it will be outfitted with Focus Frame technology and an 8MP front-facing camera for selfies and video calls. The tablet will also have an 8-megapixel camera sensor on the back panel.