Xperia Z4 is on the way, visits FCC certifications 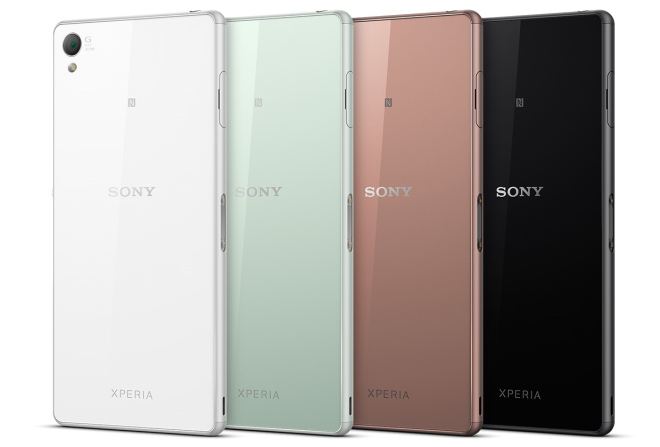 Earlier rumors were saying that Sony’s next high-end smartphone, the successor to the Xperia Z3, could be announced in March at the Mobile World Congress, but a recent FCC entry reveals that the Z4 could launch sooner than expected. It seems that Sony will shorten the 1-year lifecycle of its flagship and the new model will be released just 6 months after the Z3, announced in Berlin at IFA 2014.

After passing regulatory approvals in Japan, the upcoming Sony Xperia Z4 visits FCC, listed under the codename PM-0850-BV. Sadly, there is not much information in the FCC spot rather than the firmware version number – 25.0.A.0.33.

Sony Xperia Z4 is rumored to have two versions – with a 5.2-inch Full HD screen, and a quadHD variant. Among the other possible specs of the Z4 are Snapdragon 810 processor, 20.7MP camera on the back, LTE support, and latest Android 5.0 Lollipop. According to previous rumors, the Z4 will feature a build-in amp, and 32 Gigs of internal storage. RAM capacity is likely to be at least 3 Gigs, if not four.

Overall, the current Z3 flagship is still a top-end phone and its upcoming successor is not likely to come with major improvements in terms of hardware. With the same camera sensor (20.7MP), the only areas where Sony will likely to improve seems to be the front facing camera, the software and the processor. We don’t expect major design changes and the Z4 should feel like a slightly improved and updated version of Z3.