Samsung Galaxy S6 to have a 2k screen but not a Snapdragon 810 processor? 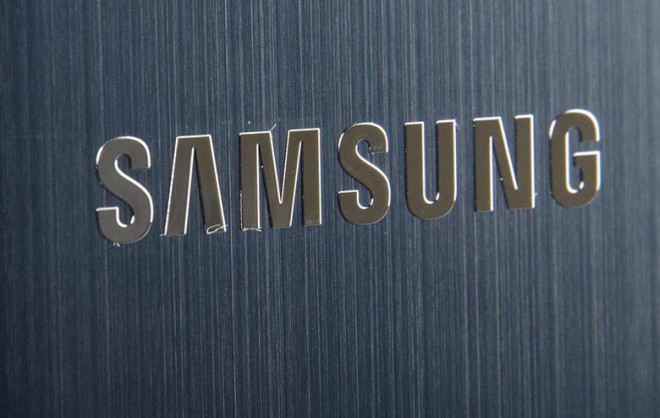 It seems that the Mobile World Congress will deliver more news in terms of flagship smartphones than CES. Samsung, HTC, LG, and Microsoft are expected to announce new high-end devices and multiply rumors about the possible specs have started to circulate in the tech society for a while.

We already know that Samsung’s next premium smartphone, the Galaxy S6, will have two versions – a regular and an Edge variant with a curved display similar to the Galaxy Note Edge. Now, we have some more news to share with you. According to leaked certification documents, the Galaxy S6 will come with capacitive buttons (like the S5) and with a 2k display. In addition, a 64-bit processor has also been confirmed although the exact model is unknown.

As you probably know, Qualcomm’s new chipset, Snapdragon 810, is experiencing unexpected difficulties with overheating. This can result in a delay of the first smartphones with S810 so companies like LG and Samsung may switch to alternative chipsets until the issue is resolved.

Rumors have circulated around the Internet that Samsung will release most of the Galaxy S6 units (80-90%) with its own Exynos chipsets, while Snapdragon-powered devices will account for less than 20% and will appear at a later stage. A similar approach has been used in the old Galaxy S4 series, with a chipset varying by counties, carrier, and markets. Samsung will probably present the new Galaxy S6 line-up at the Mobile World Congress in Barcelona.