The Mate 50 Series will launch internationally, according to Huawei 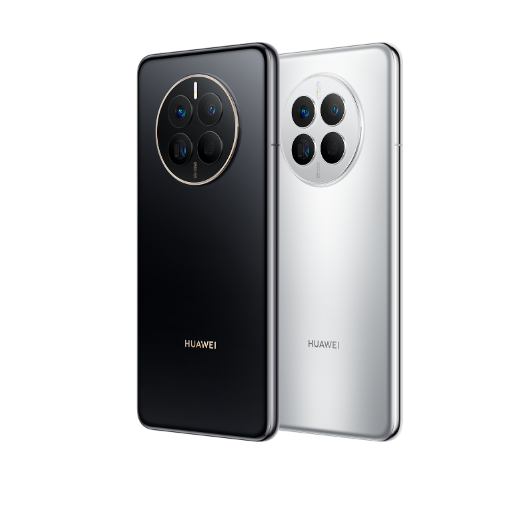 Huawei persists in producing high-end smartphones that can compete with industry giants like Samsung and Apple despite its shaky position in the market. With the international release of its newest Mate series model, the Mate 50, it appears that the Chinese-based corporation is repeating itself this year.

The Mate 50 is another one of Huawei’s luxury flagship phones, which the company is known for releasing. Glass or vegan leather will be available for the phone’s back. Both silver and black will be options for the glass finish. The manufacturer claims that the orange color of the vegan leather version is a nod to the “radiant orange rays of the sun.”

The company’s Space Ring design, which was first seen on the Mate 40, is also included on the back of the phone. It uses a Clous de Paris step-patterned embossing design, a first for the brand, but this time it looks more elegant. A 13 MP ultra wide-angle camera, a 64 MP telephoto camera, a 50 MP ultra aperture camera, and a proximity light sensor all appear in the Space Ring.

Huawei’s first physically adjustable 10-size aperture is the high aperture camera. Huawei claims that when in auto mode, the smart aperture can adapt automatically to match the aperture size with the scene. By switching to professional mode, you can manually change the blur level and depth of field.

Instead of Gorilla Glass, the front of the phone will have a new kind of Kunlun Glass. According to Huawei, the handset is 10 times more durable thanks to Kunlun Glass than normal glass. Additionally, it has an IP68 classification for protection to dust and water.

The Mate 50 series will use a Snapdragon 8 Plus Gen 1 with 4G as the device’s processor. A 4,700mAh battery with 66W wired and 50W wireless SuperCharge capability will also be included.