Leaked specifications for the Google Pixel 7 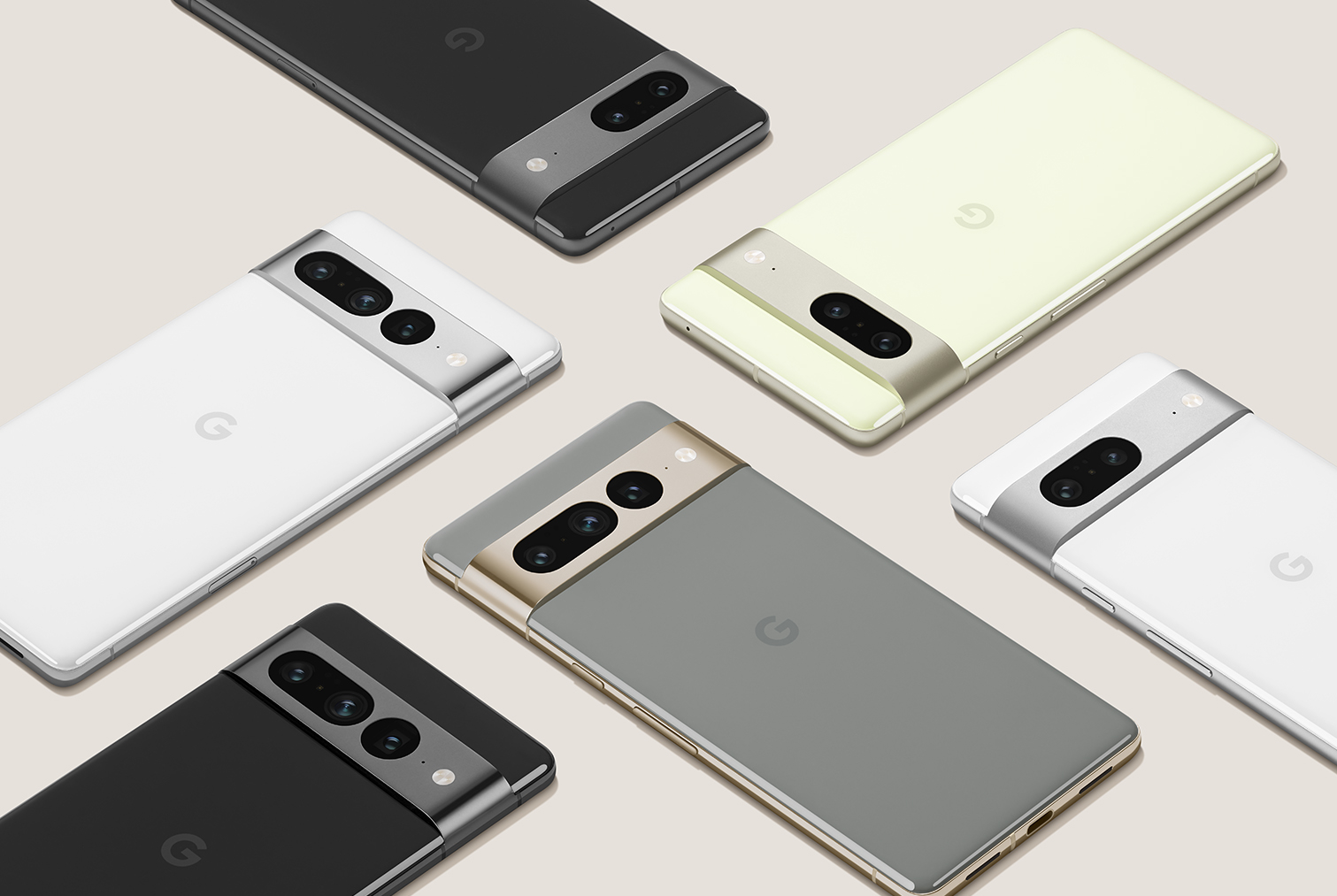 On October 6, Google will officially unveil the Pixel 7 series, but there have already been a ton of leaks about the devices. A specs sheet for the Pixel 7’s base model has now been released by a reliable tipper.

Additionally, Brar claims that the Pixel 7 has a 4,700mAh battery and supports 30W fast charging as well as wireless charging, giving us some obvious battery and charging information. That battery’s 4,614mAh capacity is only marginally better than the Pixel 6’s.

Google previously indicated that the Pixel 6 series supported 30W cable charging and that its certified 30W charger was the best choice for the phones. So, here’s hoping for 30W charging support.

Regarding the Pixel 7’s camera specifications, it is said to include a 50MP primary and 12MP ultrawide combination on the back. In addition, an 11MP selfie camera is anticipated, not an 8MP one, in the phone.

Android 13 (as you might think), stereo speakers, Bluetooth LE, and support for the Titan chip are among the additional specifications highlighted by Brar. In any case, it’s anticipated that the Pixel 7 will cost the same $600 as its predecessor.