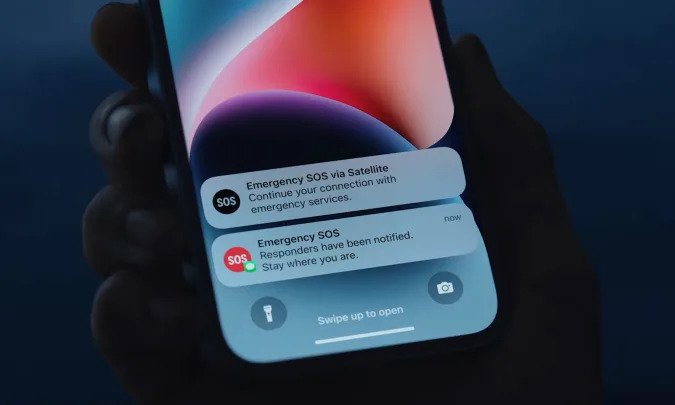 Satellite connectivity is one of the more recent mobile features that we’ve started to see in smartphones in the last few weeks. Only two smartphone manufacturers currently offer the capability, which was initially intended to debut in the iPhone 14 but was actually introduced by Huawei before Apple.

Not to be outdone, Twitter leaker Ricciolo has reported that it appears Samsung will also be joining the trend for its upcoming devices. Unfortunately, it is unclear whether this will be accomplished by a software update or new hardware.

We pose this question because, while it is a new hardware feature for Huawei and Apple’s smartphones, T-Mobile and SpaceX have both recently announced a new effort that also enables satellite connectivity and that it would operate with old devices, so it is uncertain which path Samsung will pursue.

It’s not, however, the most fascinating feature to have. Satellite communication is designed to provide customers with coverage in areas with poor cellular coverage. Less about providing users with internet connectivity so they can post to TikTok or Instagram while they’re climbing a mountain, it’s intended to be used as an SOS feature so users can still contact or send an SMS for help if they get lost or stuck somewhere. 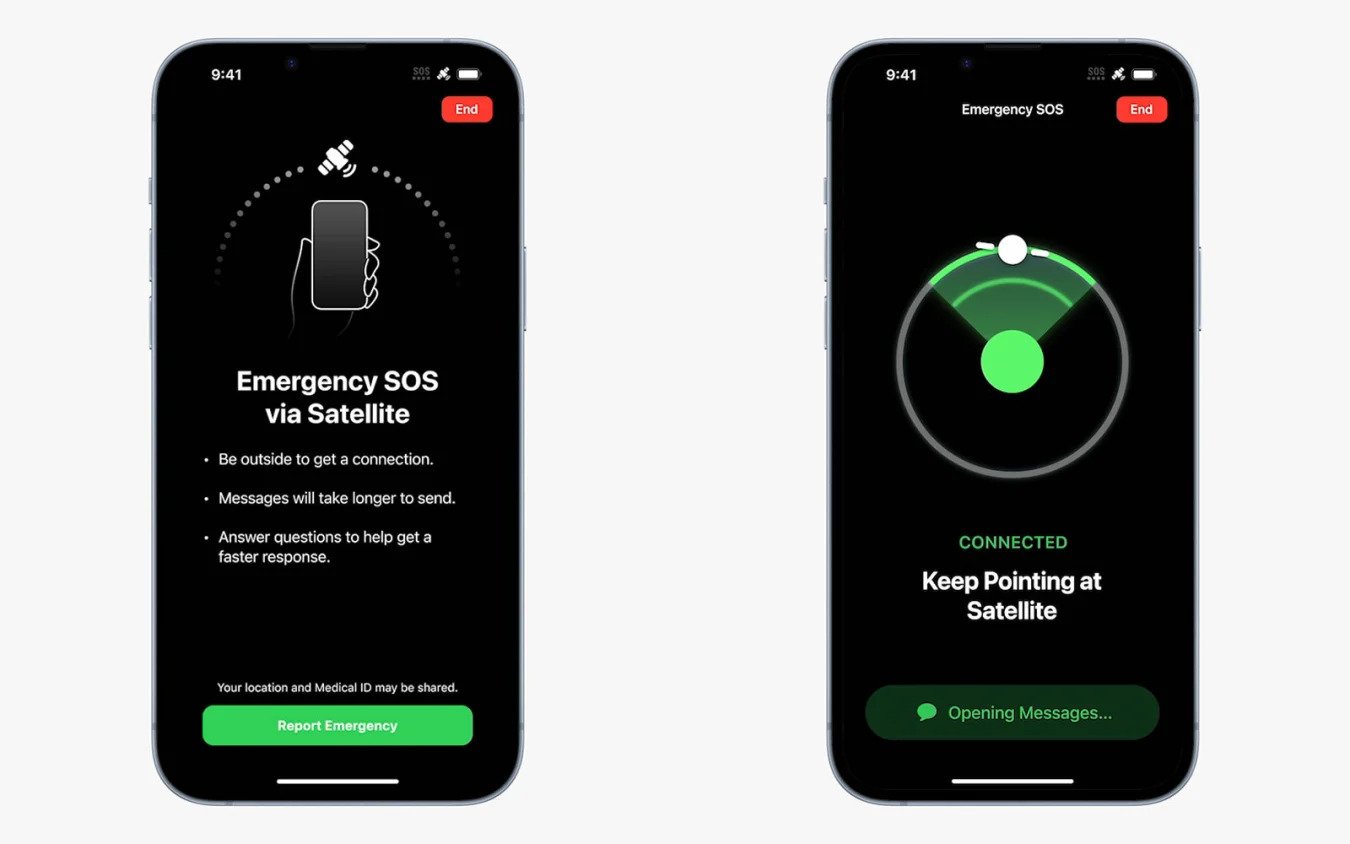 There is no doubt that it will be useful for consumers who may require it, even though it isn’t as exciting as, say, a new camera system, display, or design.