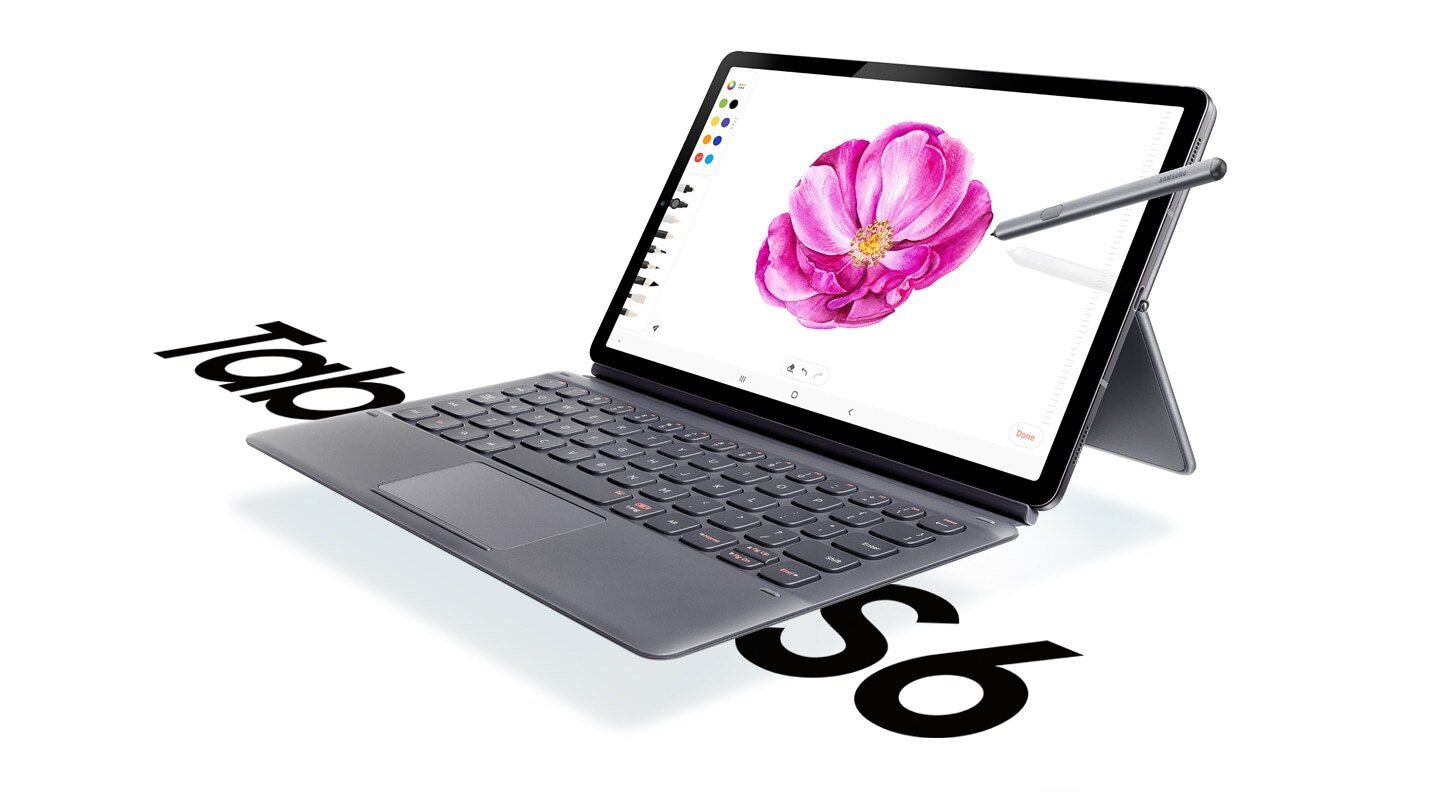 If you hold one of Samsung’s relatively older Galaxy Tab S6 series devices, you’re in for a treat: the company has finally released its monthly software patch for the Galaxy Tab S6 device line, providing new stability and security patches for its tablet line.

The update also includes new taskbar updates and gestures for “Multi-View” and “Pop-Up Window,” among other things, in addition to enhancements to security and performance. Along with new call backdrop effects for contacts, “My Files,” the keyboard, and wallpaper customization options have all been improved in One UI 4.1.1.

Simply navigate to “Settings > Software Update > Download and Install” to see if your tablet is eligible to download the most recent software fix.