Independent VAIO to present an Android smartphone at CES? 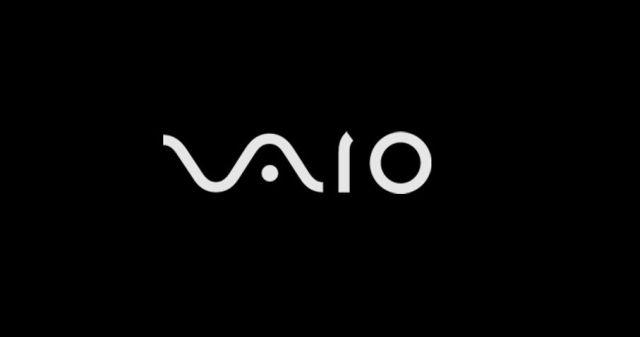 Vaio was a relatively popular brand owned by Sony Corporation and famous with its laptop models but the situation is about to change soon. Sony no longer owns Vaio, as the company has sold the majority of its shares to the Japan Industrial Partners Group. Now, the independent Vaio is searching for alternative businesses and the smartphone market is one of the first options to be explored, according to Nikkei Asia.

Vaio is very close to announce the first Android smartphone and compete directly against SONY in the motherland. Nikkei reveals that this smartphone could debut as soon as CES 2015 starting next week in Las Vegas. The Vaio Phone will debut for Japan Communications, a virtual operator, and will have a 5-inch display. There is no information whether the Vaio phone will run a stock Android version or a forked one, but we do know that the phone is not a flagship. It seems the first attempt of Vaio will be a mid-ranger with a limited availability (in Japan). Nikkei informs that the future Android phone by VAIO will come with a special application allowing users to make video calls and sent emails.

This smartphone will be manufactured by independent OEM and then sold to consumers through Japan Communications’ retail channels and e-commerce websites. With CES 2015 just around the corner we won’t wait long time to all exciting news coming from the big event in Las Vegas. Samsung, HTC, Sony and other major manufacturers will hold special press conferences there so we will have lots of news from Monday next week. Stay tuned for more.