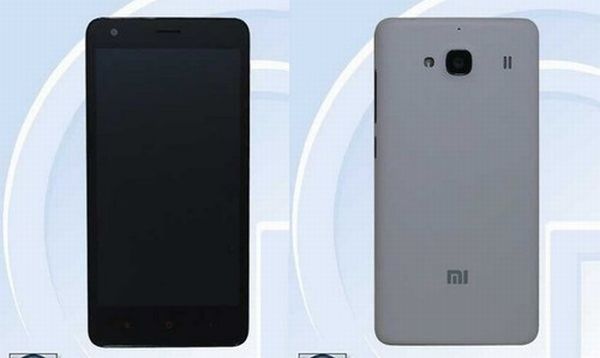 The affordable phone coming on January 15

Xiaomi Redmi Note 2 could be a revolutionary device. For an expected retail price of just 150-160$ off-contract, the upcoming smartphone will pack decent specs including 1080 pixels and Snapdragon 615 processor inside. The Chinese company is holding a press conference on January 15 where the Redmi Note 2 should be demonstrated. Before that, on January 4, there is another but smaller event to unveil the new 4.7-inch Redmi 1S smartphone on Android.

Xiaomi was first expected to unveil a flagship called Mi5 but now it seems the Note 2 will be the device to capture our attention in January. The Redmi Note 2 will be an amazing combination of hardware and price. For under $160 (In China) you will get a 5.5-inch screen with Full HD resolution. The processor is the Snapdragon 615 though a MediaTek processor won’t be unexpected. Other interesting innards include a 13MP rear camera, 5-megapixel FFC, 16 gigs of storage and 2GB of RAM. The device will be powered by a 3100 mAh battery and will run MIUI 6 on top of Android 4.4 KitKat.

The competition in China is increasing. Companies like Meizu, Oppo, Huawei, OnePlus are constantly launching premium devices at low prices which leads to decreasing of the average price of a smartphone worldwide. We, being consumers, should be happy about the new tendency as our access to premium smartphones is a lot easier than a year ago. We think the Note 2 is a promising phone in the affordable segment, so check out Phones Review for more information on Jan 15.

Source: IT168 via PocketNow