In the US, Samsung has released the Galaxy XCover 6 Pro and Galaxy Tab Active 4 Pro

When a brand introduces a new product, its availability may occasionally be influenced by a number of variables, including the kind of device and the target market. Why bother releasing it in markets with little to no demand, for instance, if a corporation knows that some markets have a bigger need for feature phones than others?

The good news is that if you had your eye on the Samsung Galaxy XCover 6 Pro and Galaxy Tab Active 4 Pro but were disappointed when they weren’t first announced for the US, it appears that has changed now that Samsung has bringing both devices here.

The Samsung Galaxy XCover 6 Pro is a tough smartphone, in case you missed the initial announcement. It has a 4,050mAh battery, a 6.6-inch FHD+ 120Hz display, a Qualcomm Snapdragon 778G chipset, 6GB of RAM, and 128GB of storage in addition to a dual camera configuration on the rear.

Its key selling point would be its ruggedized design, which has Gorilla Glass Victus+, MIL-STD-810H certification, and an IP68 rating for dust and water protection. The price of the Galaxy XCover 6 Pro is not yet revealed, however it will available on sale on October 20.

With regard to the Galaxy Tab Active 4 Pro, it has a 10.1-inch TFT 1920×1200 display and Gorilla Glass 5 as the screen’s protective layer. The same Snapdragon 778G CPU is found inside, along with 6GB of RAM, 128GB of storage, microSD card compatibility, a 7,600mAh detachable battery, and 13MP and 8MP cameras on the back and front, respectively. 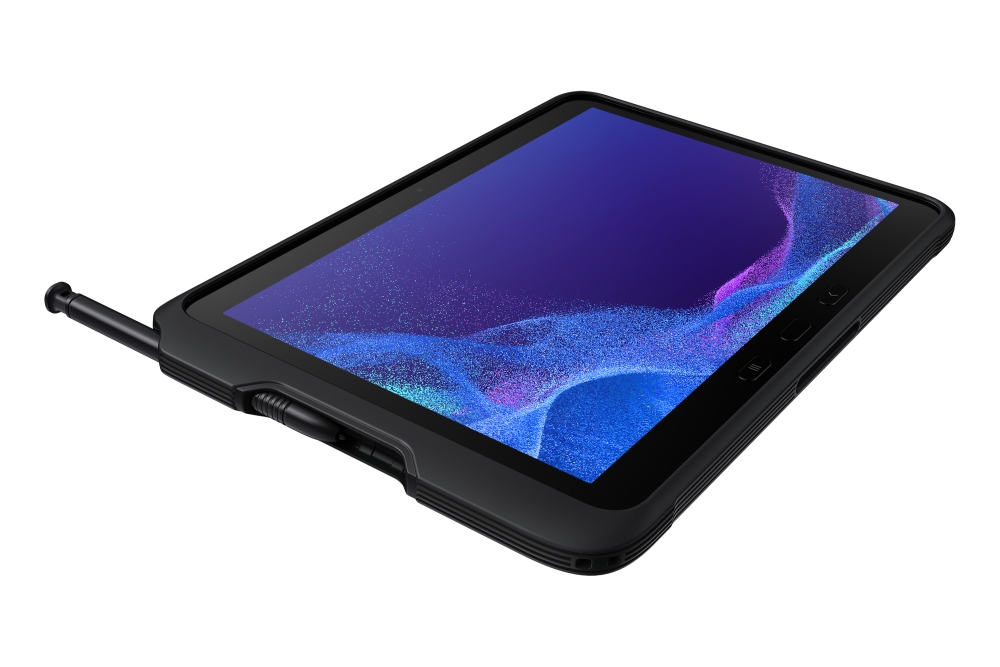 The Galaxy Tab Active 4 Pro will be protected with an IP68 rating for water and dust resistance, MIL-STD-810H certification, programmable buttons, and even a tough S Pen with its own IP68 rating.