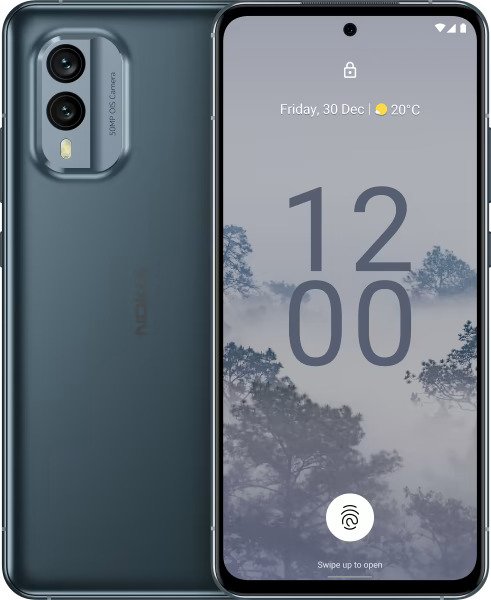 The fact that Nokia Mobile takes so long to introduce its newest phones to the targeted markets is one of their biggest issues. This is especially true with more expensive phones, like the 8.3 5G or the 8 Sirocco from back then, which had a chance to alter the market. Their go-to-market approach, however, is terribly slow, but I must admit that some progress has been made. For instance, the company’s most recent Nokia X30 is already available in various significant Eurozone countries, such as Austria and Germany. In reality, the most recent Circular subscription has already begun in Germany and is available with the Nokia X30, G60, XR20, and their first tablet, the Nokia T20.

A basic 6/128GB edition of the Nokia X30 5G is now available in Austria and Germany for 519€ through the Nokia shop. In addition, a Nokia X30 5G Clear Case, which costs about 25 euros, is included with the phone.

The pricing of the phone varies greatly and it is also offered through the Nokia web store in other significant EU markets. For instance, a superior 8/256GB variant in blue is available in Italy for 539€, whereas the identical model is 579€ in Spain and Portugal. For 499€ in France, you can purchase the XR30 with a 6/128GB RAM configuration, while an 8/256GB model costs 549€. If you know that by purchasing this phone, which was created from recycled materials, you are also planting some trees, then this isn’t so awful.