For a better experience, the Galaxy S23 series will mostly reuse 2022’s hardware 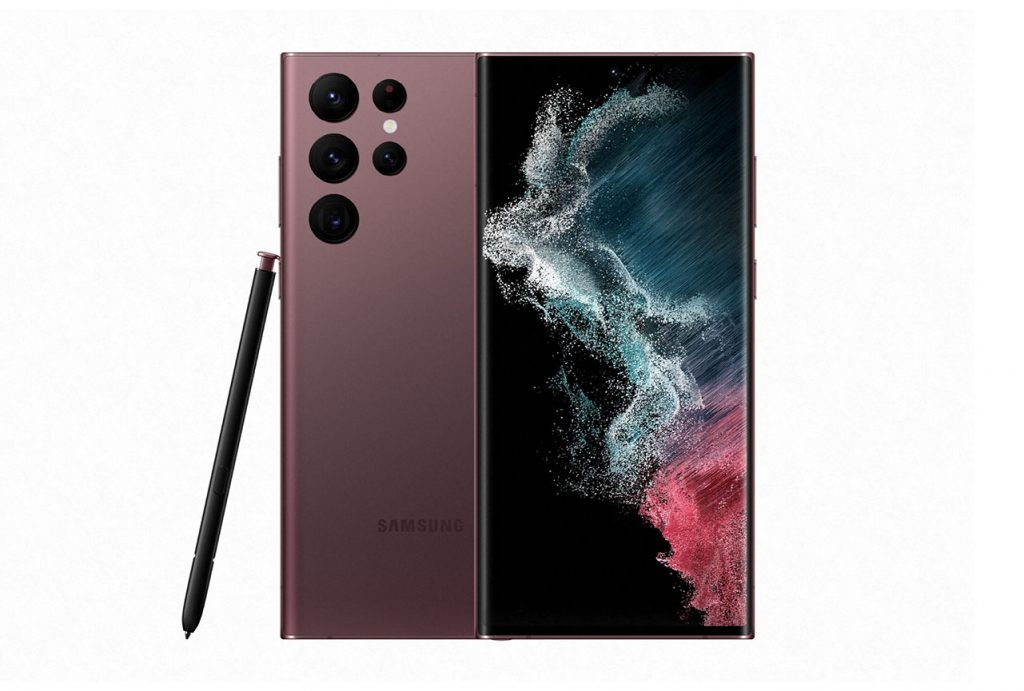 The Galaxy S23 series has received a lot of attention recently, and it is claimed that it will resemble the current flagship trio in terms of appearance. In general, a consistent design from one generation to the next isn’t a major concern, especially if the present aesthetics are tried and true and if the saved resources are used to enhance the user experience in ways other than the phone’s outward appearance. But there’s no guarantee that Samsung will put in twice the effort to compensate for a boring design. On the other hand, a recent rumor contends that the business may proceed with hardware upgrades with considerable caution.

Of course, unverified information about the Galaxy S23 series is subject to change. But if the most recent reports are accurate, the Galaxy S23 and Galaxy S23+ will resemble the Galaxy S22 and S22+ almost exactly, but for an improved CPU, the Snapdragon 8 Gen 2.

The Galaxy S23 Ultra, according to the same Twitter leaker, will also include an improved chip, screen, and 200MP primary camera but will otherwise be identical to the 2022 model.

The current information, S23/S23+, nothing has changed except the chip. Nothing has changed in the S23 Ultra except for the chip and screen and the main camera. Of course this is just a rough idea, I’ll double-check the rest of the changes.
TM Roh is suitable for businessmen.

According to other Samsung Galaxy S23 leaks, Samsung is getting set to do away with a feature that has become a hallmark of modern smartphones. Unverified rumors state that the Korean technology behemoth is creating a Galaxy S phone without any physical buttons at all.

Although it’s simple to blame Samsung for not making a big effort to upgrade the hardware of the Galaxy S23 series, this shift in approach may signal the start of a crucial period for the company’s mobile division. It can mean, specifically, that the business is now prepared to place a greater emphasis on enhancing the user experience through software and services rather than depending on a list of basic hardware spec improvements to sell its mobile goods.

In order to develop human-centric experiences, the Korean tech giant launched the E&I (Experience and Insight) Lab as a section of Samsung Research earlier this year. More than ever, the corporation is conscious that “products are not the experience in and of themselves; they simply help enable that experience.”

Realistically, the Galaxy S22 is more than capable, and these days, AI, software, and other cutting-edge capabilities more frequently characterize photography experiences than the resolutions of the sensors. Overall, smartphone technology hasn’t improved all that much in the past year, but Samsung may be able to differentiate the Galaxy S23 series from other models by focusing on its software and services. To find out if this is the company’s strategy for 2023, we’ll have to wait.