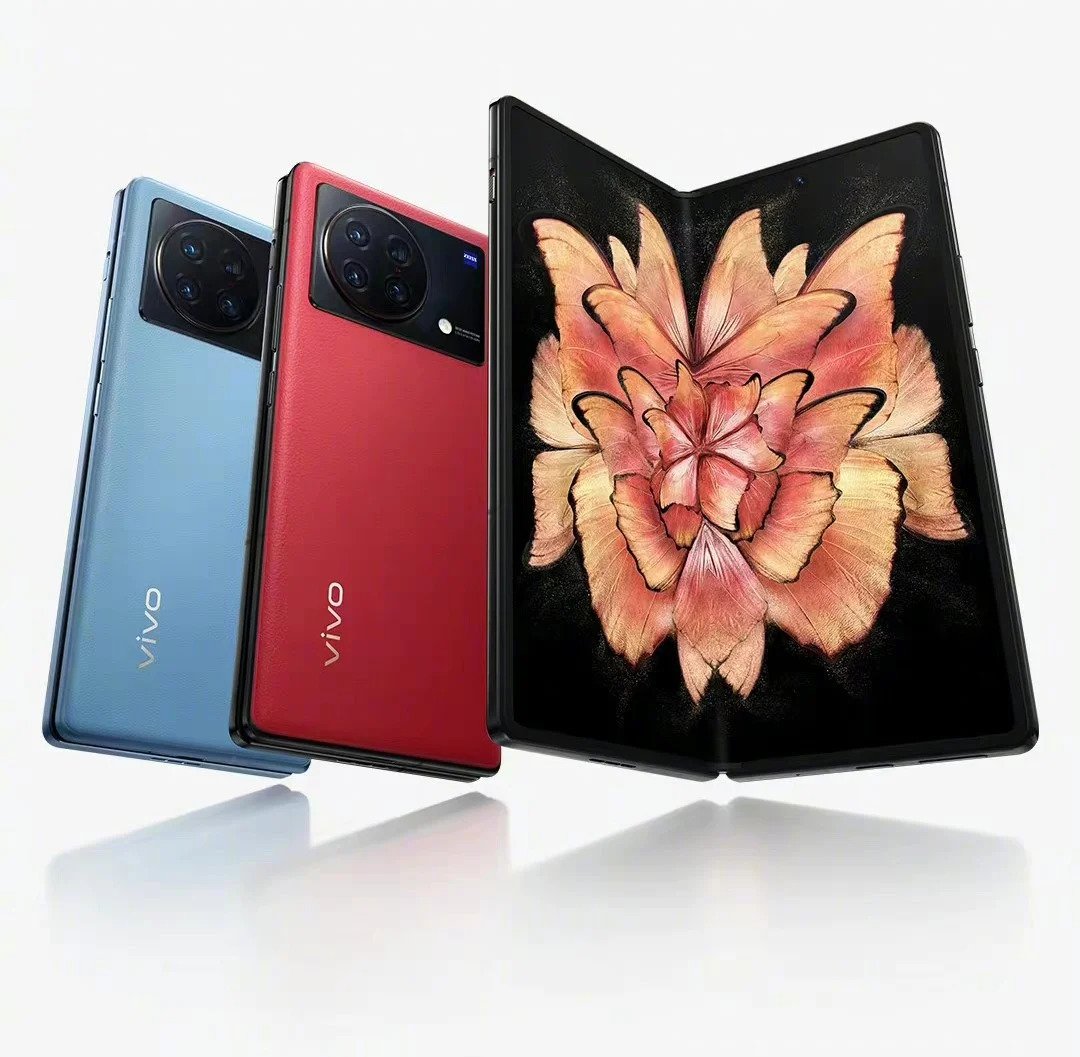 Vivo has officially unveiled their newest foldable smartphone, the Vivo X Fold+, if you’re not entirely sold on Samsung’s folding phones and are looking for a device with a comparable smartphone-tablet hybrid design factor.

Vivo is not a newcomer to the foldable smartphone market as the brand previously released the Vivo X Fold, but if you want the most recent edition, the X Fold+ might be worth checking out as it comes equipped with the most cutting-edge hardware you can expect from a flagship phone in 2022.

The brand-new Qualcomm Snapdragon 8+ Gen 1 chipset, which promises a 30% reduction in energy usage and a 10% increase in performance, is what we’re talking about here. It will be available with 256GB or 512GB of storage and 12GB of RAM as well. Regarding the display, the phone has a 6.53-inch exterior display with an in-display fingerprint sensor and an internal 8-inch foldable display with a 120Hz adaptive refresh rate.

You don’t have to decide whether to have the display open or close because it can be adjusted at various angles. A 50MP primary shooter, a 48MP ultrawide, a 12MP telephoto, and an 8MP periscope camera have all been added to the device’s camera arsenal.

Along with the Snapdragon’s advances in energy use, the battery will be slightly increased from its predecessor’s 4,600mAh to 4,730mAh, so you should be able to get greater battery life out of it. Additionally, 50W wireless charging and 80W wired charging are supported.

On September 29, the Vivo X Fold+ will be on sale in China. It will cost roughly $1,400 when it does, making it a little more expensive than the Vivo X Fold.