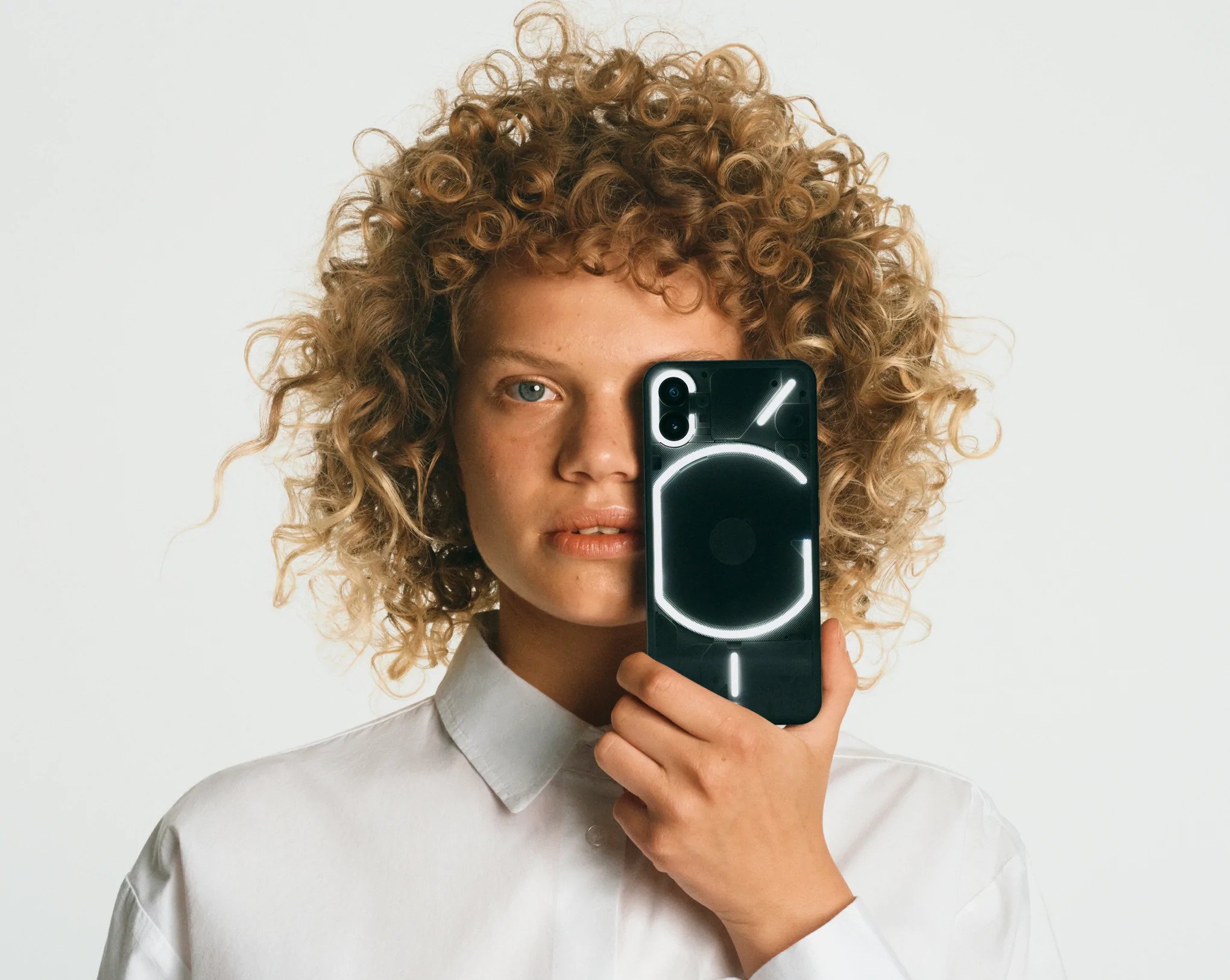 The Nothing Phone 1 is getting a fresh update that includes a number of camera and system enhancements. But first, here’s what the brand has to say about the Android 13 release on the Nothing Phone 1 before we go into detail about all the optimizations the new Nothing OS 1.1.4 offers:

While we are working around the clock, we won’t rush on updates at the expense of user experience. This also applies to Nothing OS based on Android 13, of which we aim to ship a beta version by the end of the year, with a full release in early 2023.

The good news is that those of you who own a Nothing Phone 1 will be able to experience Android 13 before the year comes to an end. That suggests that Nothing’s previously announced plans to deploy Android 13 in the first half of 2023 are still on pace.

Returning to the most recent update, the September security patch is now being applied to the Nothing Phone 1. Additionally, night mode photos, selfie portraits, and images captured with the ultrawide camera should all show improvements. Read the changelog: