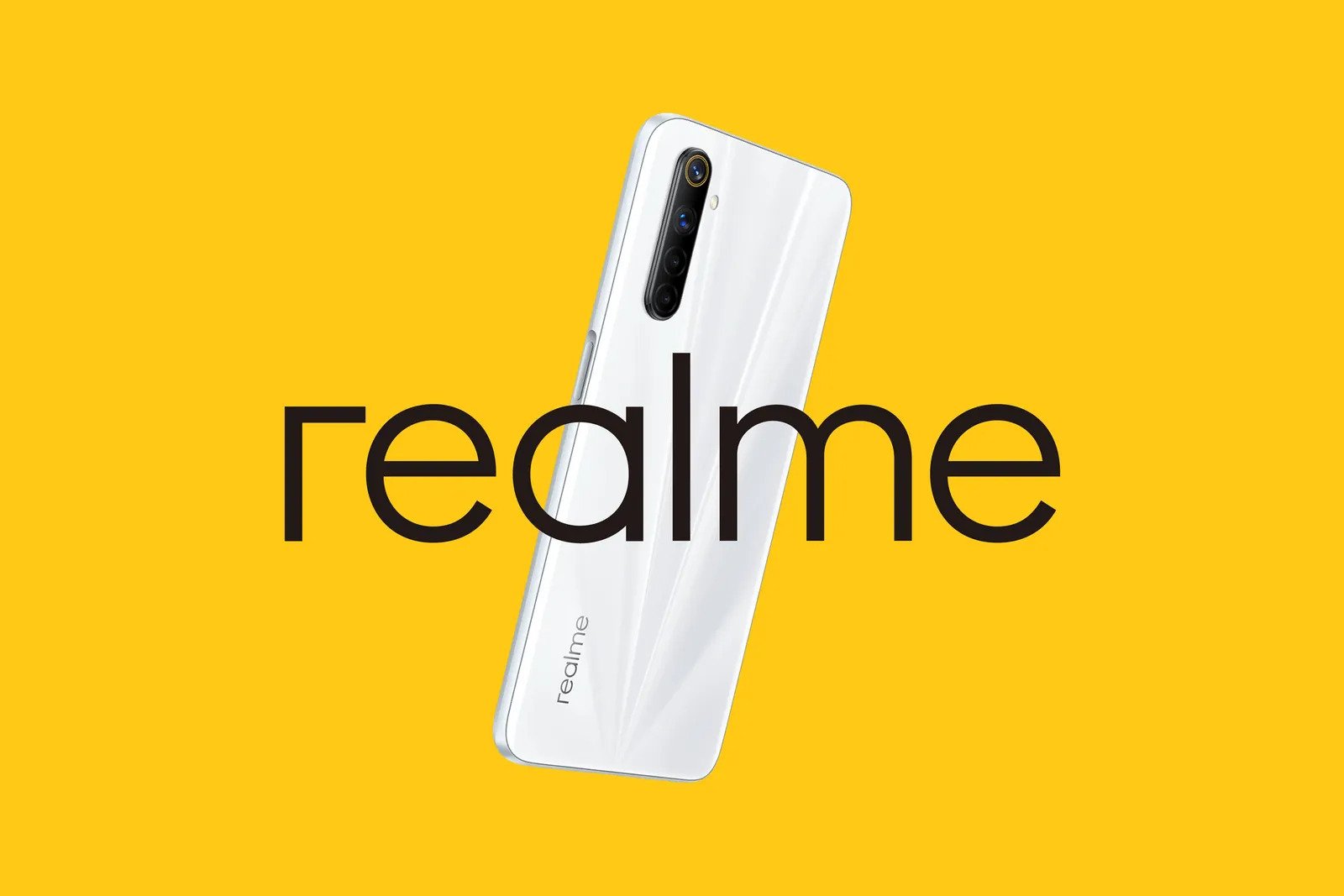 The company’s Realme 10 series vanilla model is anticipated to go on sale soon by Realme. A 5,000mAh battery with 33W fast charging capabilities was one of the Realme 10’s important characteristics that was recently discovered on the US certification website FCC.

Recently, the phone was also mentioned on Geekbench with the codename Realme RMX3630, revealing that it has the MediaTek Helio G99 chipset. In addition, the phone received numerous certifications in Thailand, Indonesia, and Europe, including NBTC, EEE, and CQC. Let’s look at the smartphone’s current known specifications.

The next Realme 10 will have a 5,000mAh battery, according to the US FCC Certification listing. The charger is anticipated to enable up to 33W of fast charging. A dual-rear camera arrangement and an LED flash were also confirmed, along with the smartphone’s back panel’s design.