Xiaomi Projector Mini has been unveiled 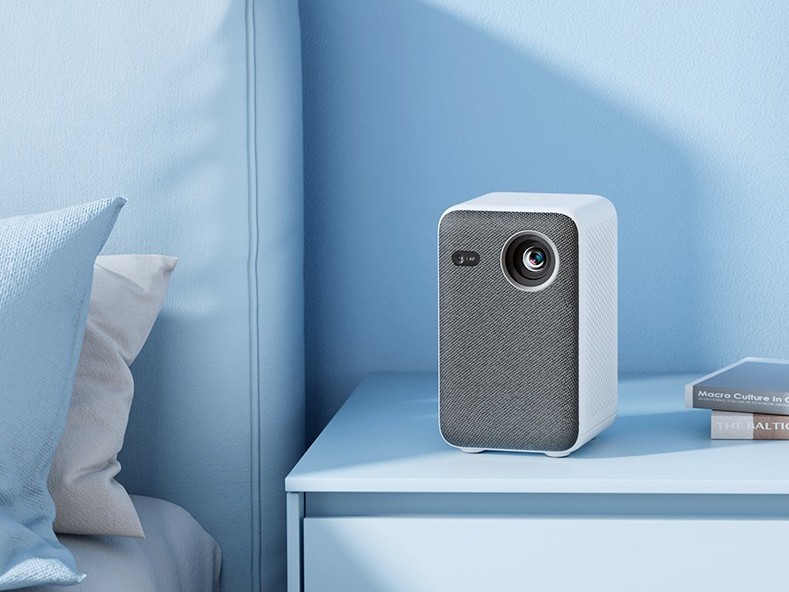 The Projector Mini has been officially introduced by Xiaomi. This is actually the newest model from the company, which has previously experimented with projectors. It has a battery life of roughly 2 hours and weighs about 1.2 kg, which is a respectable weight that is neither too hefty nor too light.

The bulb has a lifespan of roughly 20,000 hours, so you should be able to use it for a few good years before it starts to fail. It also has 250 ANSI lumens. There is an Amlogic T972 chipset, 2GB of RAM, and 16GB of storage inside the device.

In addition, it has Xiaomi’s Xiao AI digital assistant and a 40ms latency gaming mode, which, barring really competitive games that demand near-zero latency, is actually acceptable for the majority of games and the typical user. Additionally, it has built-in NFC compatibility, allowing you to tap it to link it with a smartphone.

The Xiaomi Projector Mini is now only offered in China, where it costs about $400. We’ll have to wait and see if there are plans to introduce it to the United States.