Xiaomi to launch an LTE smartphone for $65 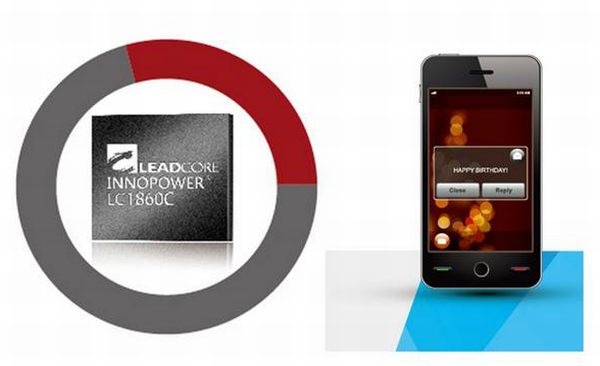 The Chinese companies are quite aggressive these days. By pushing the prices down, offering more attractive smartphones at much lower prices that the non-Chinese competitors – Sony, Samsung, ect, these new players are gaining popularity so fast that they can soon overtake the leaders in market share. One of these companies is Xiaomi, which after becoming popular in the motherland has become to aggressively flood the worldwide market with new products. After impressing the world with its Redmi, the company is preparing the launch of another remarkable product in the low-end.

TENAA certification reveals a yet to be announced device with solid specs but a price of just around $65. This handset is fronted by a 4.7-inch screen with an HD resolution, loaded with a Leadcore SoC processor at 1.6 GHz. The processor is based on the quad-core Cortex A7 architecture but has a lower price that the Snapdragon 410 used in the Redmi 2.

The remaining specs are LTE support, 1 GB of RAM. 8 Gigs of storage, and a microSD slot. The upcoming Xiaomi smartphone is equipped with 8MP and 2 MP camera, Android 4.4 KitKat, and dual-SIM capabilities.

So, for that price this looks like a very attractive alternative in the emerging markets. We expect that Xiaomi will launch the phone in India and China along with the new Redmi 2. In fact, the unannounced 4.7-inch device could be a cheaper alternative of the Redmi 2 with a much lower price. Xiaomi may announce its new smartphones at an event in January 15.