The official Nest WiFi Pro 6E is now available for $199 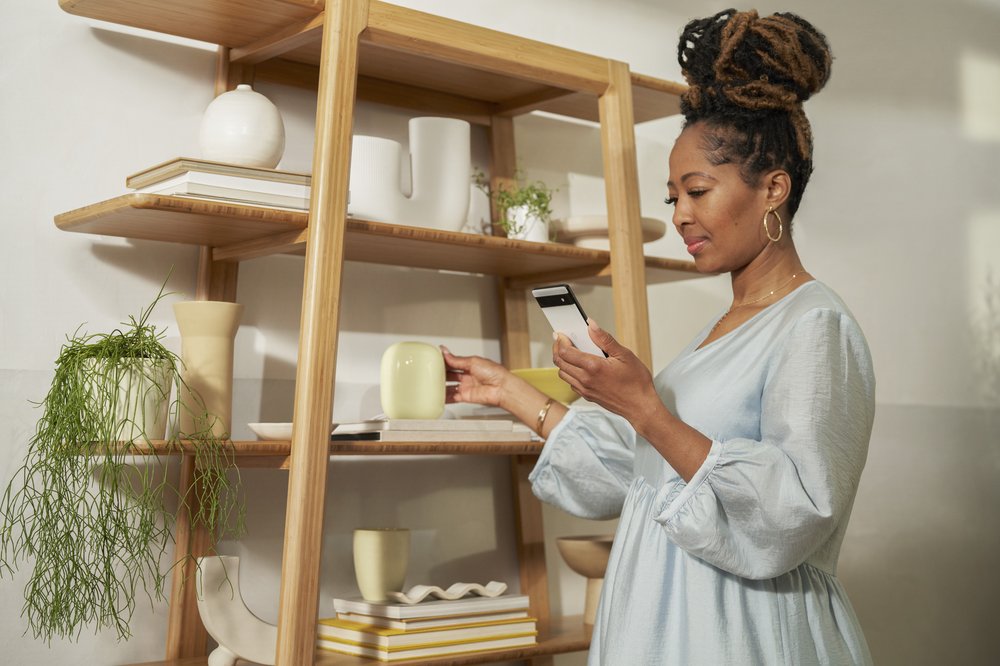 The new wired Nest Doorbell that the corporation pre-announced last year was revealed by the Google Home app back in September. It’s already appearing in stores and will be available this week.

Our home’s Wi-Fi occasionally feels a little congested. While another family member streams their favorite show and another downloads the newest game, one member of the family may be utilizing it to conduct virtual meetings. They all depend on a strong, quick connection.

Today, Google unveiled the Nest WiFi Pro 6E, an updated WiFi system. The new Google Nest WiFi Pro 6E is designed to operate as a hub for smart home devices, with Matter compatibility built in for whenever that service emerges. It is anticipated to deliver strong connections to all of your devices with tri-band connectivity. 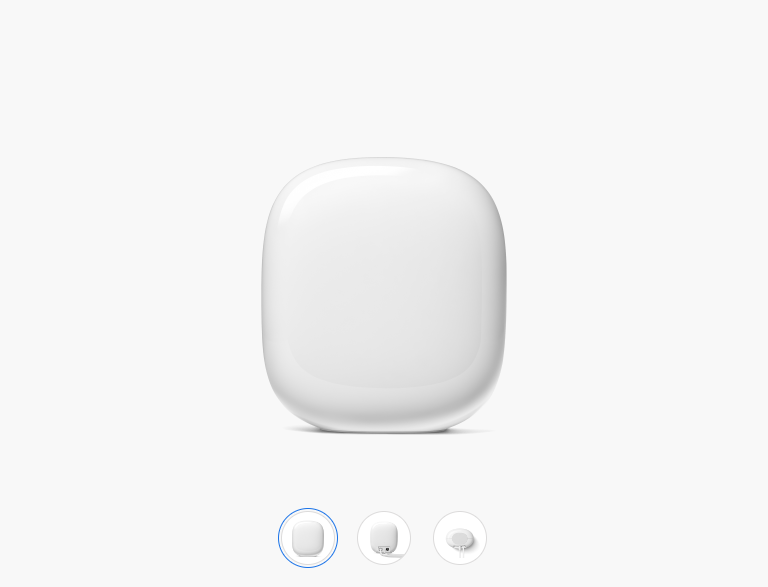 What what is Wi-Fi 6E then? As its name, Wi-Fi 6 “Extended,” suggests, it is a significant improvement over Wi-Fi 6. Wi-Fi 6 was developed on the same densely populated radio bands as Wi-Fi 5, whereas Wi-Fi 6E uses a completely other (and less congested) 6 GHz radio frequency. The 6 GHz band offers a faster and more direct route to the most dependable internet connection, much like taking the fast lane on the freeway.

With 802.11ax WiFi and AXE5400 speeds, the Nest WiFi Pro 6E is available (or up to 5.4 Gbps combined over the 3 bands). The 6E designation here indicates that you have both the traditional 2.4GHz and 5GHz connections as well as a brand-new 6GHz band to better distribute the load on your home network. Theoretically, the third band makes a 6E router, such as the brand-new Nest WiFi Pro, up to twice as fast as a WiFi 6 router.

The new router from Google boasts two 1Gbps ethernet connections, Bluetooth LE, WPA3 encryption with automatic software updates, a dual-core processor, 1GB of RAM, and 4GB of storage. This new Nest WiFi device has built-in intelligence that will aim to automatically optimize your network to make it quick, try to diagnose and fix issues on its own, and once more serve as a hub for smart home devices.

A single Nest WiFi Pro 6E unit can provide coverage for up to 2200 square feet, but you can increase that amount by adding more units. For instance, a 2-pack covers 4400 square feet.

No, the new Nest WiFi Pro 6E does not function with older Nest WiFi or Google WiFi devices, in case you were wondering. This cannot be combined with things you already own. You must totally upgrade everything if you want the new “Pro” experience.

Nest WiFi Pro 6E is available in Snow, Linen, Fog, and Lemongrass hues and is made of 60% recycled materials. Google is hoping that this glossy blob will blend in seamlessly with your home’s design. Depending on the size of your home, you may purchase singles ($199), 2-packs ($299), and 3-packs ($399) to aid in connecting.

Pre-orders for Nest WiFi Pro 6E are now being accepted; deliveries should start on October 27.