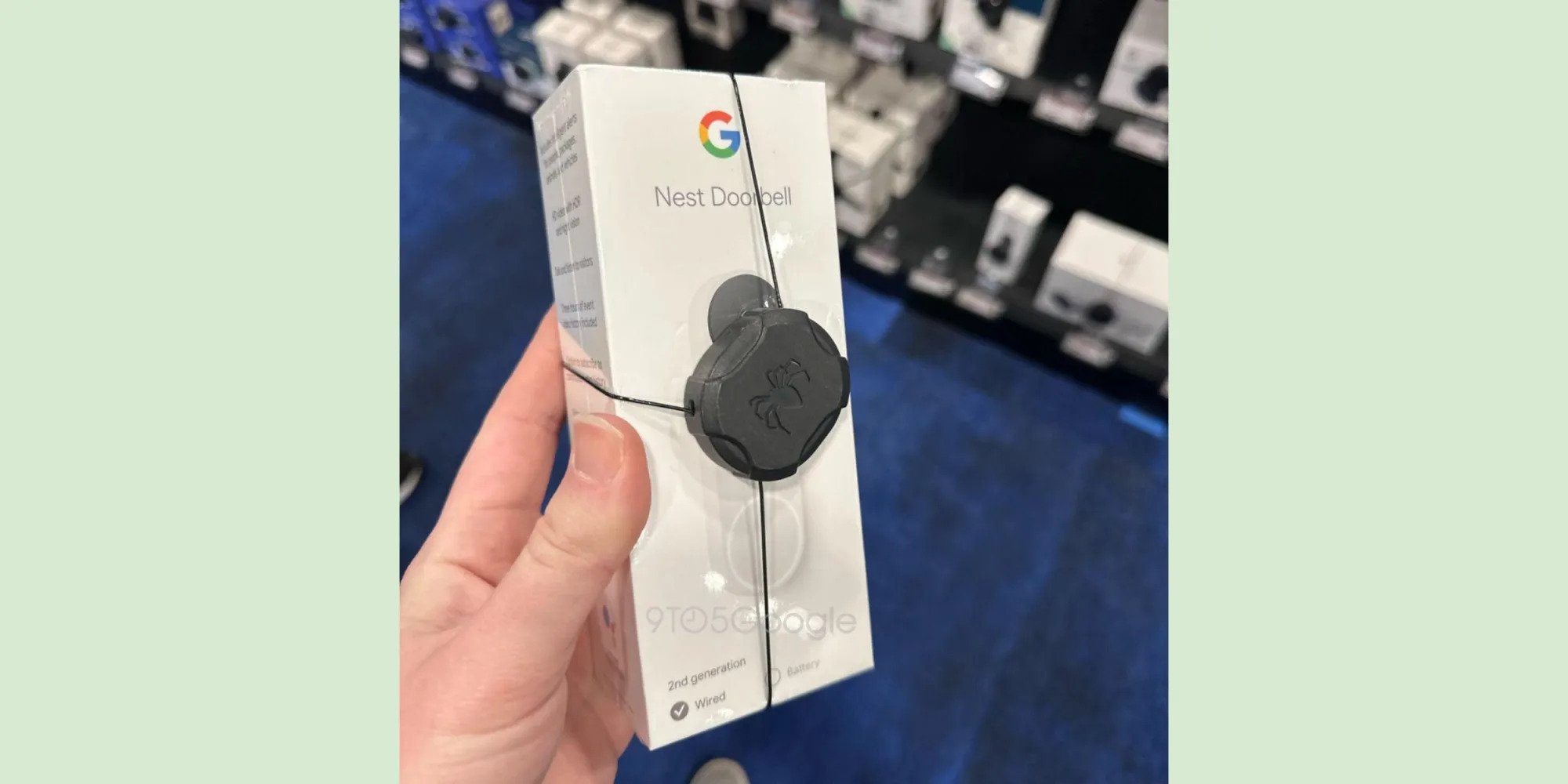 The new wired Nest Doorbell that the corporation pre-announced last year was revealed by the Google Home app back in September. It’s already appearing in stores and will be available this week.

A reader who just visited Best Buy discovered that the brand-new Nest Doorbell is already available. The Nest Doorbell (battery), which serves as a point of reference, simply states “Battery” in the bottom-left corner, has the same general packing.

With a check mark, this new one states “2nd generation” and “Wired,” and it is available in the white and dark gray colors that were seen today. Like the battery model, there will presumably be additional colors (i.e., dark green and beige). Retail packaging for the battery-powered variant is likely to be altered as well.

The new wired Nest Doorbell, which costs $179.99, will reportedly be on sale on Tuesday, October 4. According to the store manager, this is due to Best Buy’s register system disallowing purchases because the item is still a prototype. That cost would be less than the original Hello ($229) and the same as the battery-operated model.

The doorbell itself is still the same design, however it is thicker and less tall. While variations in recording quality are doubtful, expect 24/7 continuous video history recording to be the main distinction from and advantage over event-based history.

If there isn’t a system issue, it’s odd that the corporation doesn’t appear to be announcing the new Nest Doorbell (wired) with other goods two days prior to the Made by Google event. That would highlight the environment more effectively.

On October 6, Google announced to anticipate “additions to the Nest smart home portfolio”. It’s unclear if there will be any other smart home announcements as the Nest Wifi Pro would just be one device.