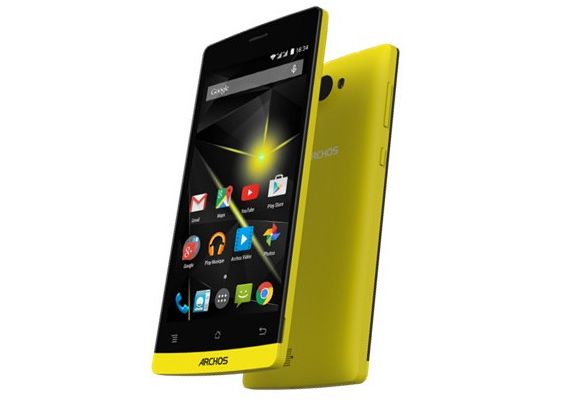 Archos Diamond and Archos 80b Helium

The week just before CES in January is arguably the right time for many small manufacturers to present their new products. Why? Because when the big event begins on Monday January 5th these relatively low-popular OEMs will not receive enough attention from the press – all people’s eyes will be on the market leaders – Samsung, HTC, Sony, LG, Microsoft, and other big players. That’s why the French company Archos is announcing two new mobile devices, both with 4G support and prices below $200, two days ahead of CES launch.

Archos Diamond is a new smartphone running Android with a price around $200 or less but the phone has something to offer. The Diamond features a 5-inch HD display and an octa-core processor with 2 GB of RAM. The other known specs are 16-gigs of internal storage, 16-megapixel camera, and 4G support. Archos 80b Helium is a new tablet loaded with a quad-core processor at 1.5 GHz, plus 4G capabilities. Here the price is around $150. Both new devices and other selected models from the Archos’ line-up will be demonstrated at the event next week.

Archos has promised many attractive products in 2015 including new members of the following smartphone and tablet series: 45b, 50b and 50c, 70 and 101 Helium. Archos is a French manufacturer founded in 1989. Company’s product line includes audio player, mobile devices, Android and Windows PC tablets, camcorders, PDAs, and more. The company had a net revenue of 155-million EUR in 2012. Stay tuned for more news about new products and software from the CES event in Las Vegas.