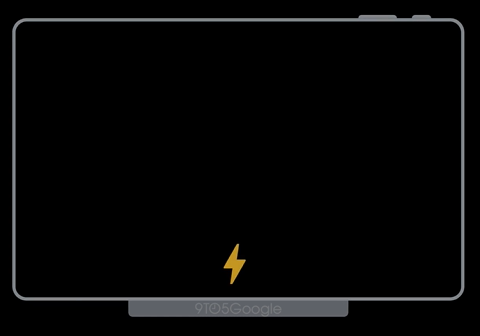 Since the Google Pixel C was released in 2015, Google has primarily concentrated on smartphones, but to everyone’s astonishment, the company revealed during I/O 2022 that they would be releasing a new tablet in 2023.

Now, thanks to the staff at 9to5Google, they have found some designs in the most recent Android 13 Beta that seem to suggest that the Pixel tablet might include a new dock adapter. This is a first, but it’s not a huge leap of the imagination as Google did not provide many details about specs, features, or accessories when they first disclosed intentions for a tablet.

The incoming Pixel tablet begins to mirror another Google product, the Nest Hub, a smart display, with the docking attachment. Except that it isn’t really that portable, it very much performs the same functions as a tablet. Users have the option to utilize the tablet as a tablet or a smart display as and when necessary, at least with this Pixel tablet with the dock attachment.

We won’t know what kind of hardware Google will put in the Pixel tablet until 2023, so we don’t know anything about it right now.