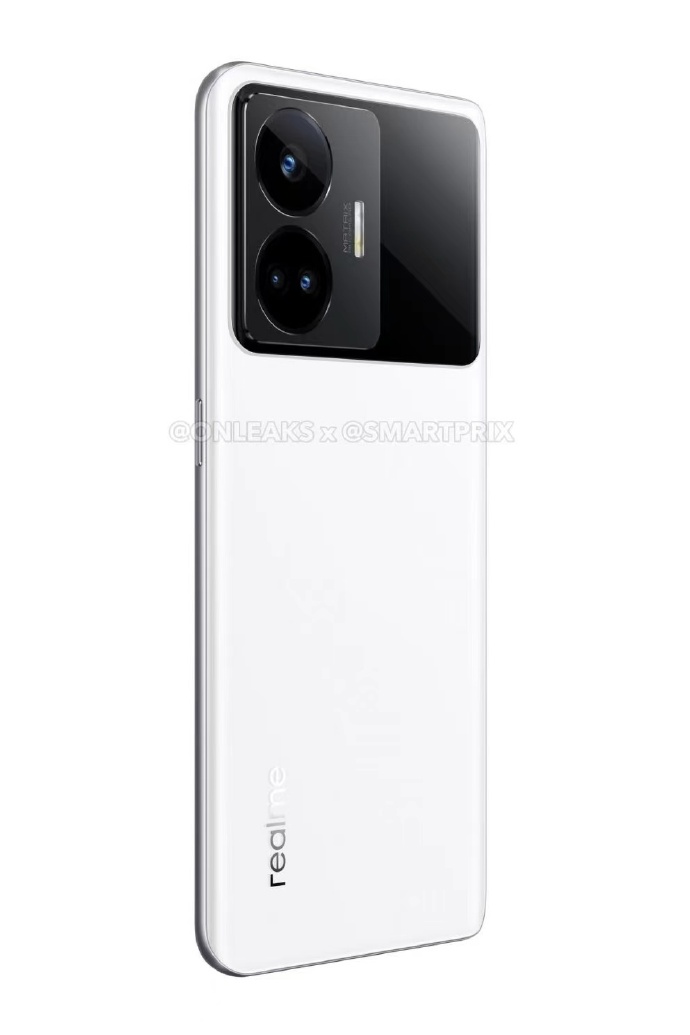 Realme unveiled the GT Neo 3 earlier this year as its flagship device. It was well received by customers because of its excellent performance and affordable price. A successor model is currently traveling. What’s even more intriguing is that the Realme GT Neo 5 series’ more expensive model may soon break the record for fastest smartphone charging. 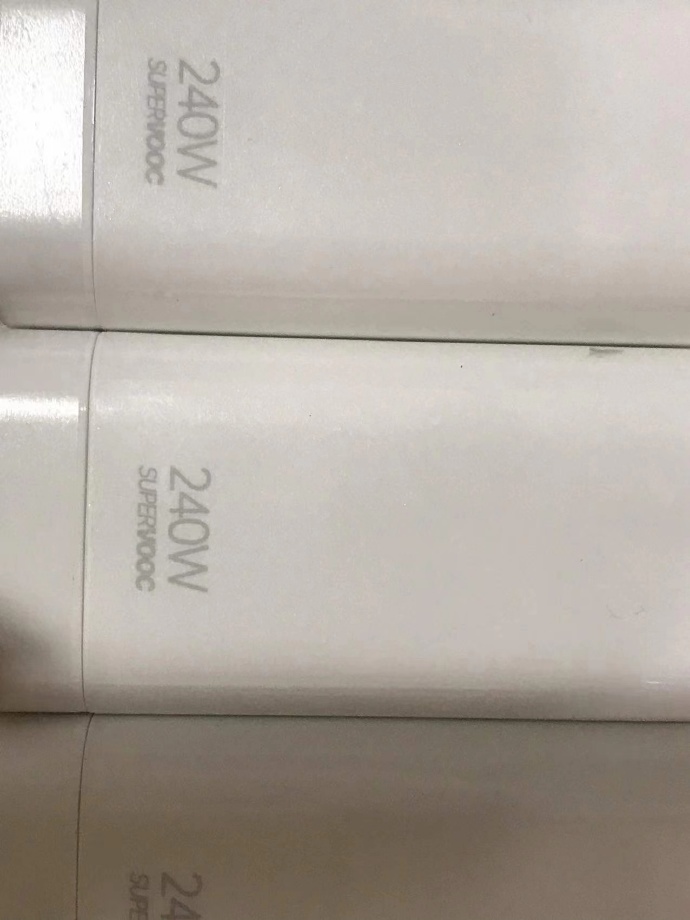 There are two versions of the Realme GT Neo 5. One will be capable of 150W quick charging. However, the premium model will handle up to 240W of fast charging! Thus, it will become the smartphone with the fastest charging time worldwide. Recall that the Redmi Note 12 Pro+, which enables 210W fast charging, currently holds the title. In terms of numbers, the latter charges the battery in just 9 minutes. The first smartphone to offer a single-digit charging time is this one. Do you have any idea what the Realme model will accomplish?

Today, a Weibo user shared images of the Realme GT Neo 5’s charging head. It is not only compatible with many protocols, such as 65WPD fast charging, but also enables up to 240W flash charging. 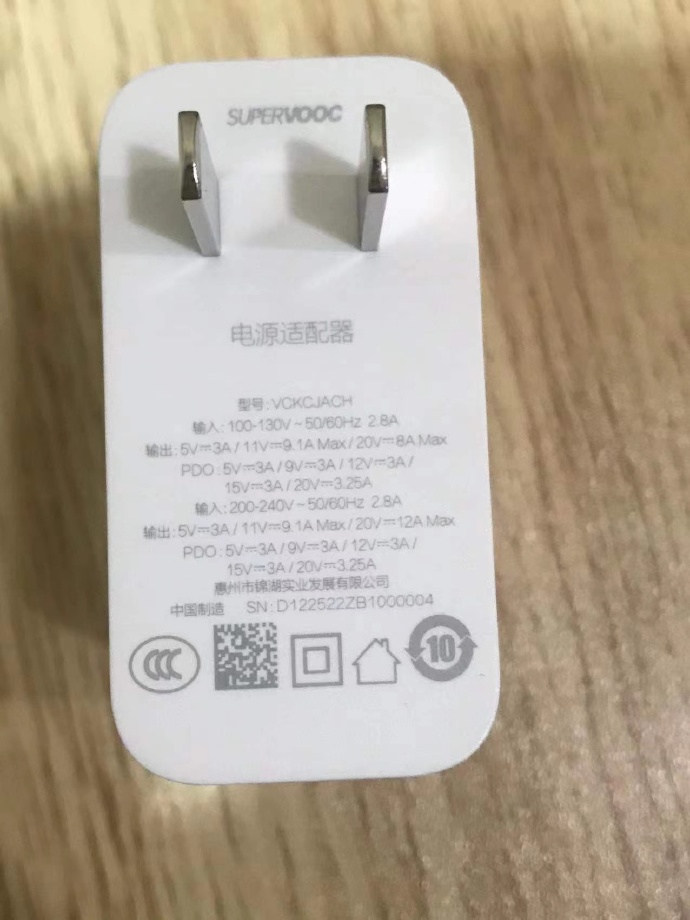 Recalling the 240W fast charging demonstration from MWC2022, let’s return to the numbers. The company demonstrated how a 4500mAh battery could charge to 100% in under 9 minutes. The phone we’re discussing won’t have any advantages over the Redmi model if it has such characteristics. But the charging process will go more quickly.

The Realme GT Neo 5 high-end version should have a Snapdragon 8+ processor, a rear 50-megapixel primary camera, and feature OIS in addition to 240W wired flash charging.