Support for Expert RAW is added for the Galaxy Note 20 Ultra, S20 Ultra, and Z Fold 2 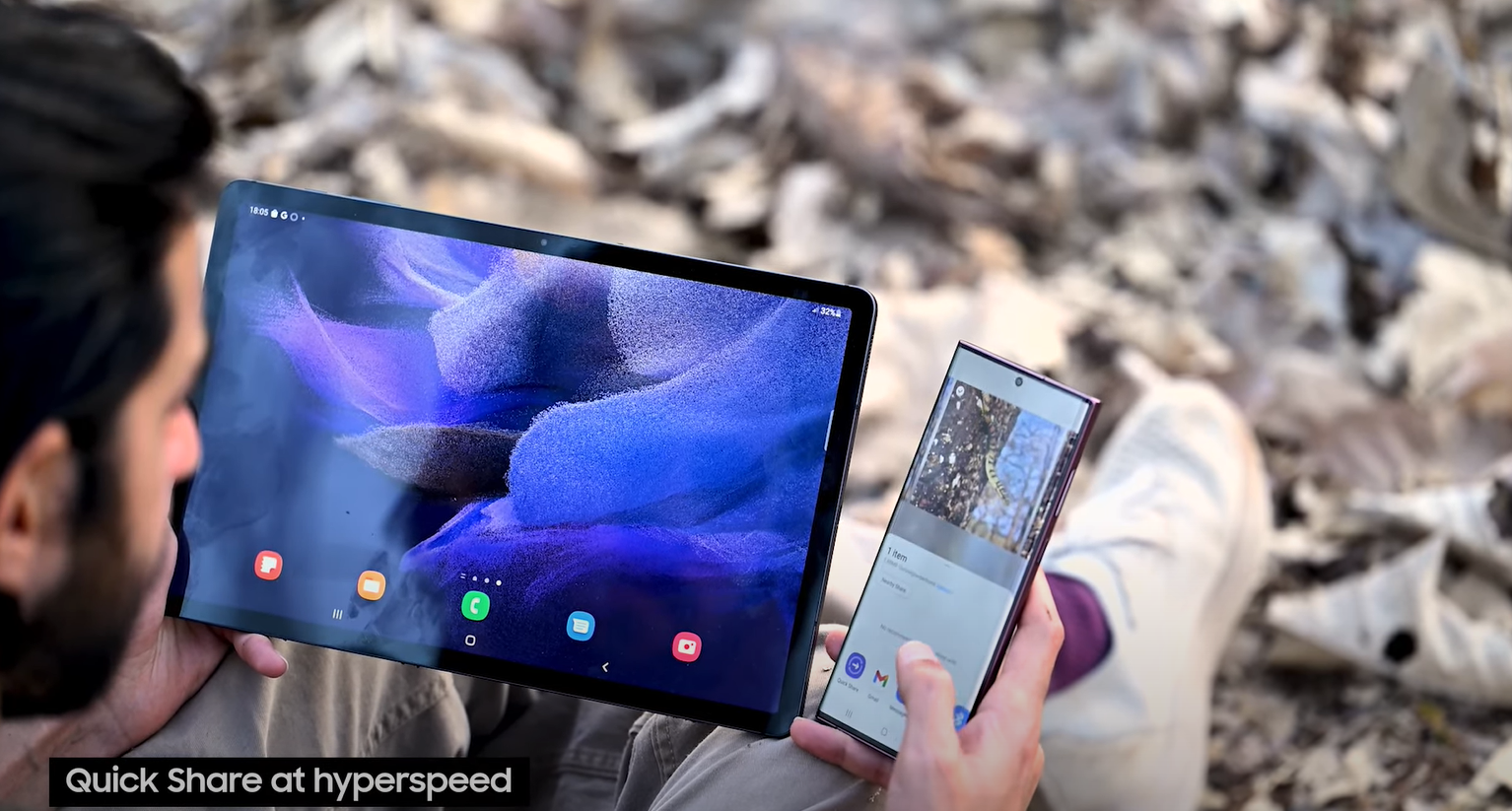 The Galaxy Note 20 Ultra, Galaxy S20 Ultra, and Galaxy Z Fold 2 now have additional support, the company stated in the online forum for Samsung Members earlier today. The update, which has version 1.0.05.4, is currently available on the Galaxy Store. The developer warned that the software may not run as quickly on these older phones as it does on newer ones.

For individuals who prefer to take pictures in the 16-bit DNG RAW format and edit them afterwards in programs like Adobe Lightroom, there is an app called Expert RAW. In actuality, there is a straight link in the program that imports the image into the Adobe Lightroom app so that you can modify it.

The Galaxy Z Fold 3 and Galaxy Z Fold 4 can both use the Expert RAW camera software. It shows a number of advanced controls, including a histogram, focus, white balance, focus, shutter speed, exposure value, ISO, and exposure value. The app is compatible with the phone’s telephoto, wide-angle, and ultrawide cameras.