September Update is Finally Released for Google Pixel 6a 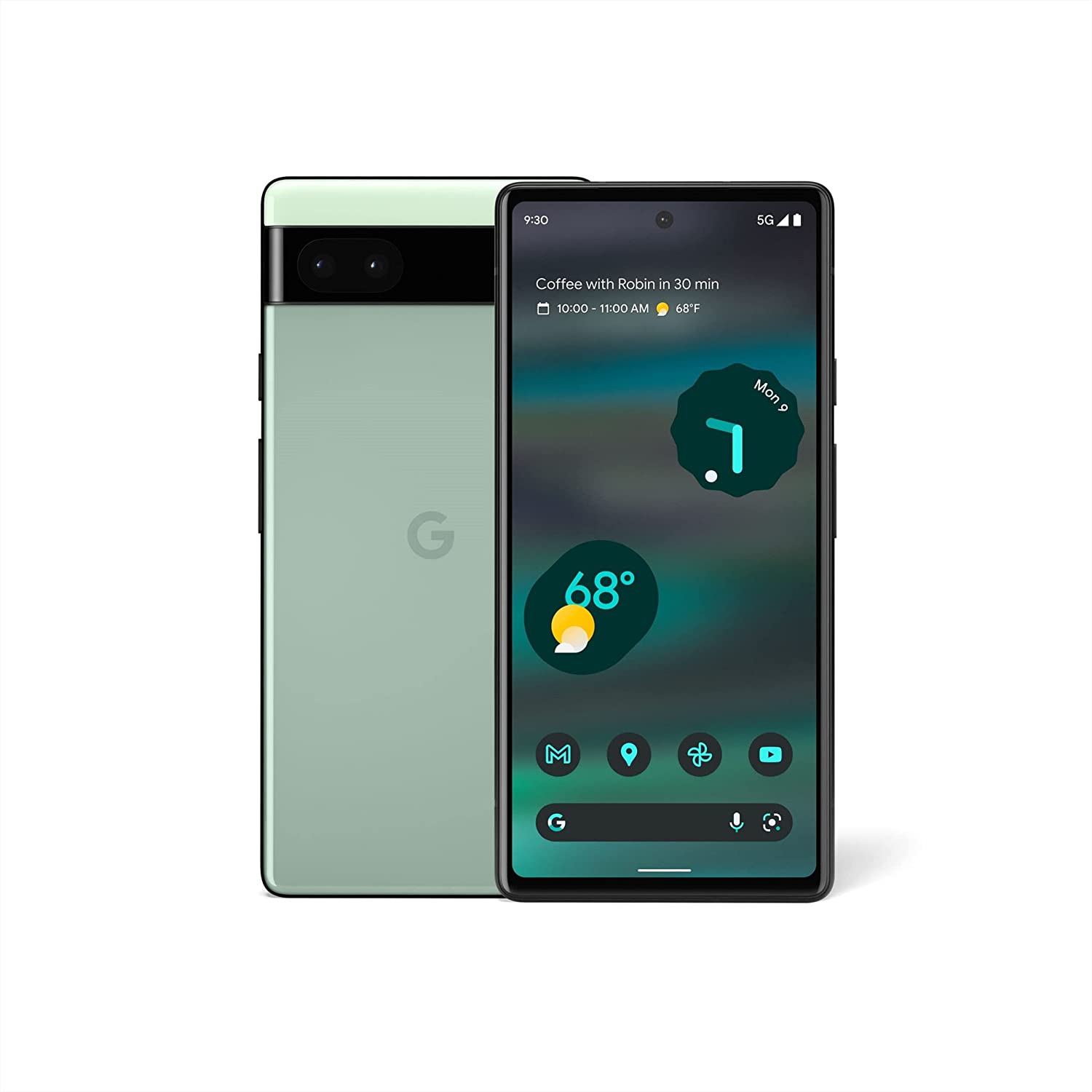 The Google Pixel 6a has now received the official Google September update, which includes stability and security improvements for the mid-range Android device. For the 6a, which normally receives upgrades during the first week of the month, the update was unfortunately postponed.

The new update, which has the software version number TP1A.220905.004.A2, is now accessible for download in a number of locations and is about 35MB in size. But this isn’t the first time an update for the product has been postponed; after its launch in late July, the phone was left with the June software patch for a while.

The Pixel 6a, the first Pixel smartphone to be introduced this year, is the third device in Google’s 6-series and the fourth in its A-series, replacing the Pixel 5a, which was only available in the US and Japan. Even though it has slightly less advanced hardware than the Pixel 6 models, such as a smaller, 60Hz OLED screen, it still has Google’s computational photography tools and the Google Tensor processor present in its more expensive siblings.

Start the update process by going to “Settings” > “System” > “System Update” to see if your phone can download the most recent update.