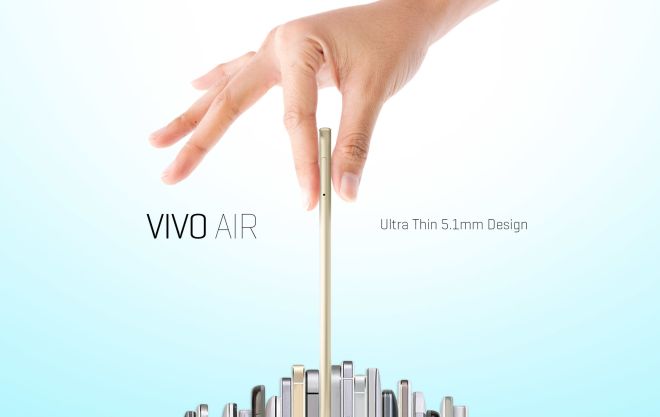 The American manufacturer based in Miami has presented seven new budget smartphone in Las Vegas. Probably the most impressive one is called Vivo Air. This phone has a gorgeous design and is just 5.1 mm thick. Aluminum body, Gorilla Glass 3 protection on top of a 4.8-inch super AMOLED screen, make the Vivo Air feel and look like a premium smartphone, which in fact, costs just $199 off-contract.

BLU Vivo Air is loaded with an octa-core processor by MediaTek ticking over at 1.7 GHz and helped by 1 GB of RAM. The company is using an 8Mp main camera and a 5-MP up front for this phone, so you can expect some decent photos and videos. The Vivo Air goes on sale this month, available at Amazon.com, and offered in two attractive colors – BlackGun metal and White-Gold. 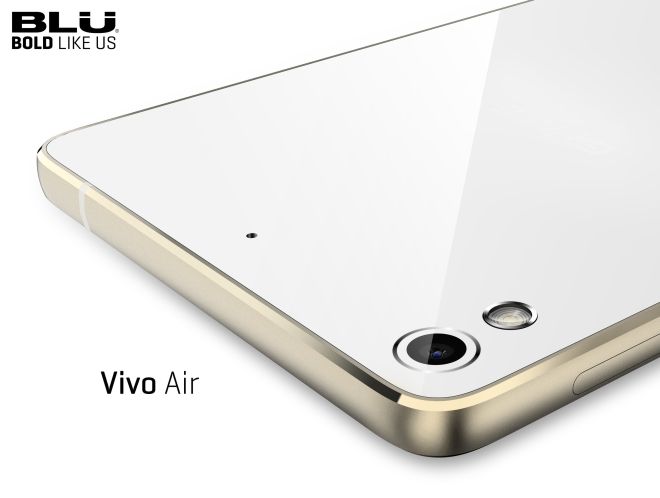 While most of the new models will go on sale in January, the Life One series will debut in Mid-march 2015, again at amazon US.