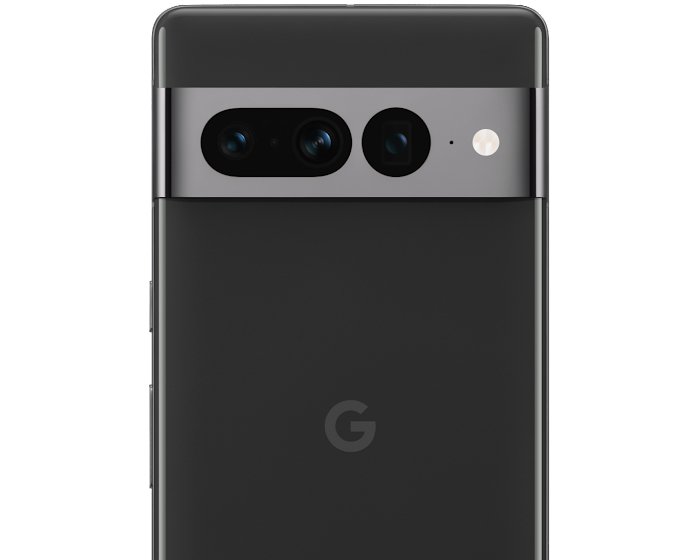 The Google Pixel launch event will happen in only one day. However, one store has chosen to perform a benchmark test on the Pixel 7 Pro before the event.

Up until the launch date, there have been a considerable number of leaks involving the Pixel 7 Pro. However, we have never had an opportunity to test the phone’s functionality or watch it turn on. With the publication of a benchmarking video from Bangladeshi store Gadgetfull BD, it seems that has changed today.

Someone is seen testing the Pixel 7 Pro using Geekbench on the business’ Facebook page. On the single-core test, the phone scored 1,054 points, and on the multi-core test, it received 3,138 points, according to the video. Geekbench reports that the Pixel 6 Pro has a single-core score of 1,041 and a multi-core score of 2,739 for comparison. The shop also administered an AnTuTu test, with a result of 801,116.

It’s crucial to remember that these tests only aim to gauge a device’s peak performance. The majority of uses won’t even come close to consuming this much electricity. Instead, for many users, this is more of a nice-to-know detail.

No other information on the phone, such as discussion of the design, was provided by Gadgetfull BD. Since the corporation already posted an unboxing video, it’s likely that the merchant didn’t go into further depth.

Google’s second-generation Tensor G2 chip will power both the Pixel 7 and Pixel 7 Pro. According to leaks, the chip may include the same Cortex-A55 core and 2+2+4 cluster arrangement as the original. However, it might be paired with a more recent iteration of the business’ machine learning.